Sooner than I thought.

Yesterday I said we were going low-key in terms of food for the Super Bowl evening.

But we were bombarded by the coverage of Super Bowl all morning, since they are here, in Minnesota.

So I decided to prepare a few more dishes.

I was asking Terry all week long if he had any specific request.

He kept saying “not really”, and then this morning, he told me that he would want cauliflower buffalo wings. 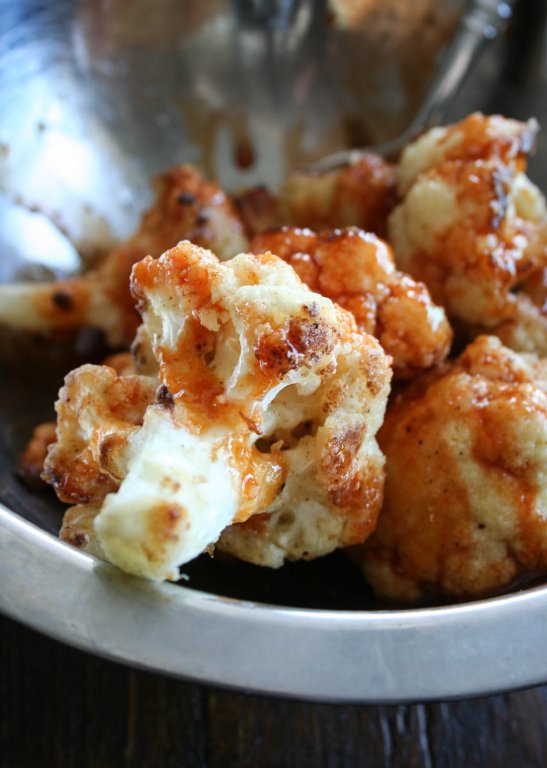 This time I oven-baked the cauliflower instead of deep-frying. 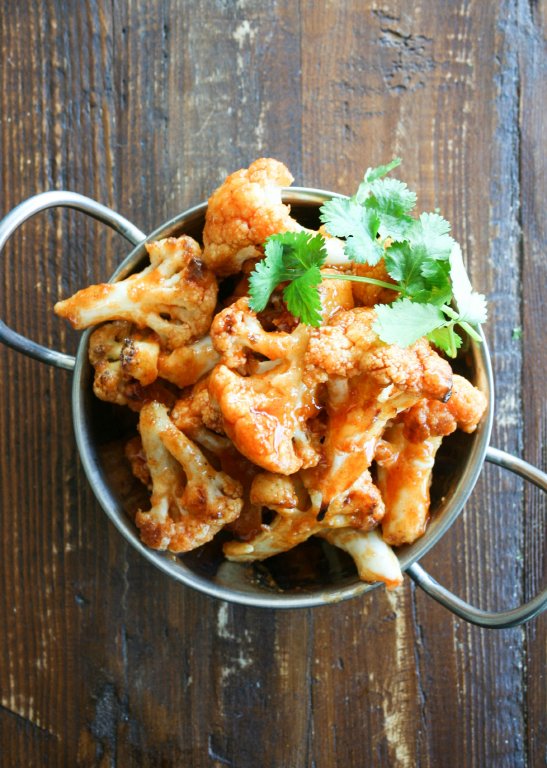 I put together the sauce without any specific recipes, but it turned out great.

So I’ll make a note for myself.

I was surprised that many recipes do not include any sweetener.

Mine definitely is a bit sweeter than average but it’s more like “umami”, and it’s how I like it.

I made a few more snacks, so come back in a few minutes to check them out!