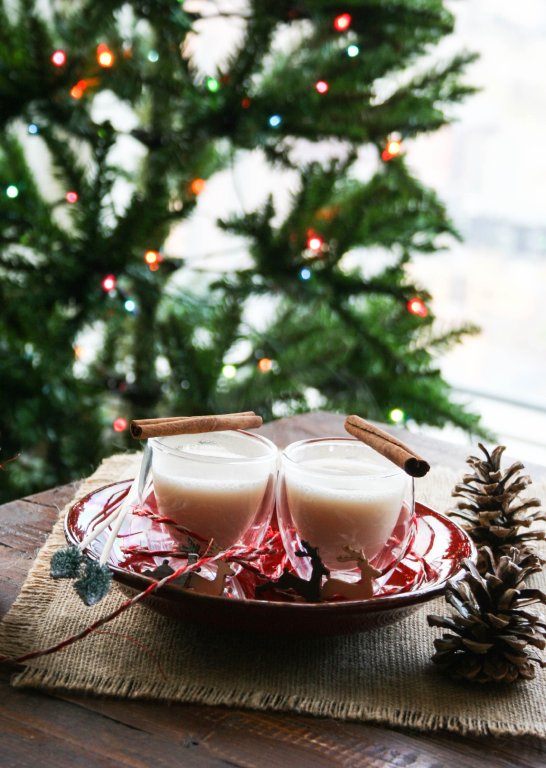 We were at the local European style Christmas market the other day.

It was cold, and the first thing we wanted was a hot drink that would warm us up.

Apparently everyone had the same idea, and we waited in a line for a while to finally get mulled wine.

It was delicious, and that gave me this idea.

Why not mulling sake, specifically nigori-sake? 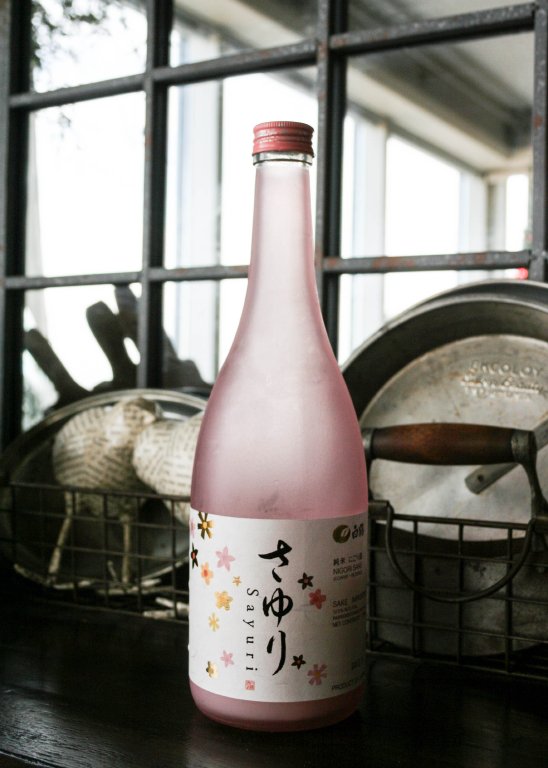 I love my Sayuri.

This is the only sake I’ve tried and liked (please note I’m FAR from being a sake expert; I’ve probably tried three in my life!). 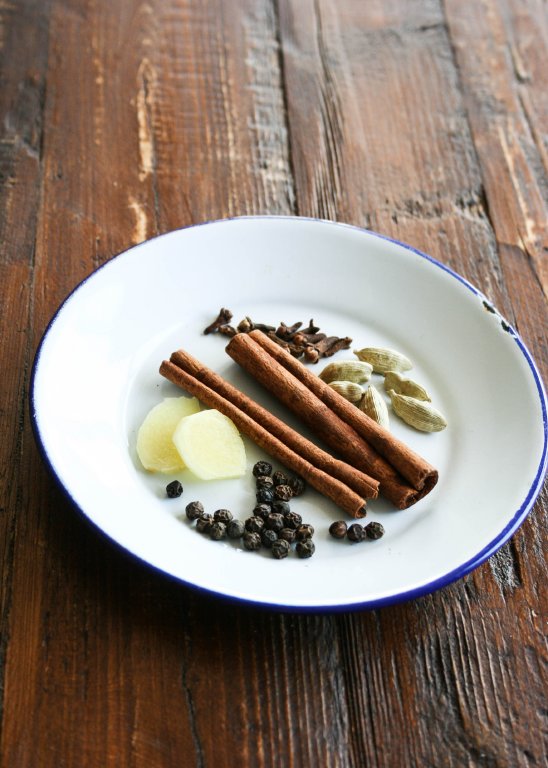 The Sayuri nigori-sake was flavored with these spices, sweetened with sugar, and then mixed with some almond milk.

This was SO DELICIOUS!

I thought I was genius (it’s drunk me talking (lol). 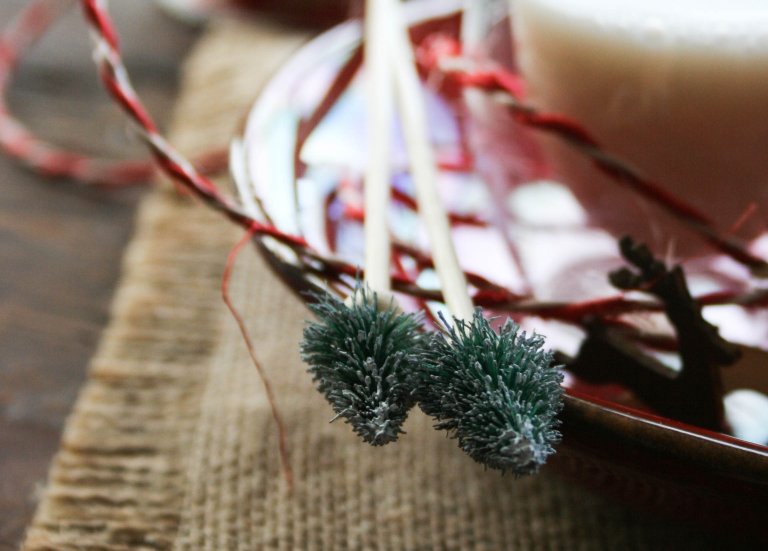 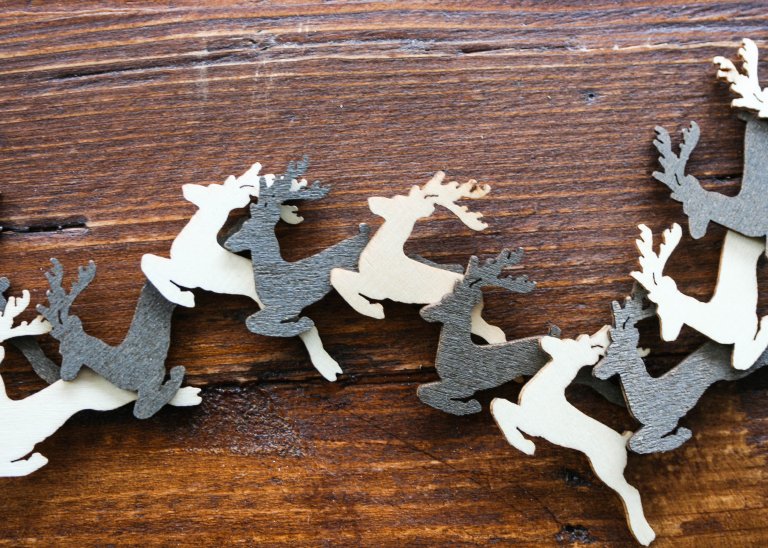 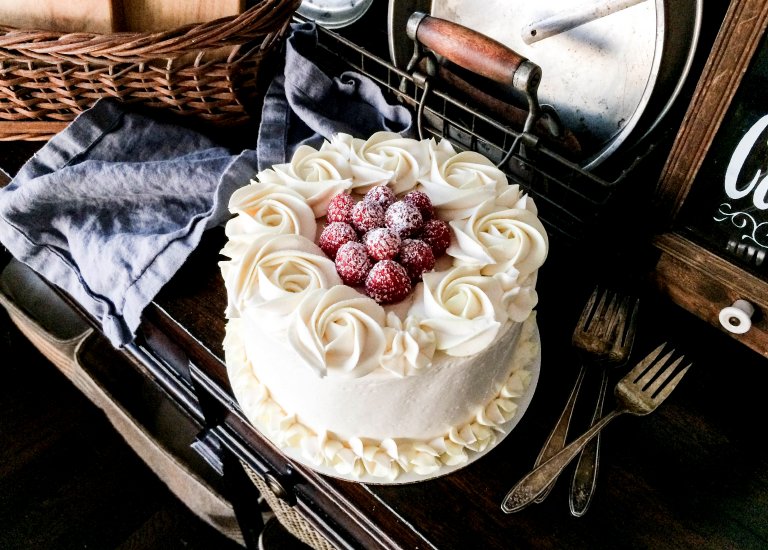 We are so ready for Christmas.

We ordered this cake from Vegan East, a local vegan cake baker.

We liked their Matcha cake so much that we ordered another cake from them, this time a lemon cake.

I love how it looks.

It was so elegantly decorated. (The raspberries were added later at home.)

We are planning to bring it to my mother-in-law’s place where the family is getting together for Christmas. 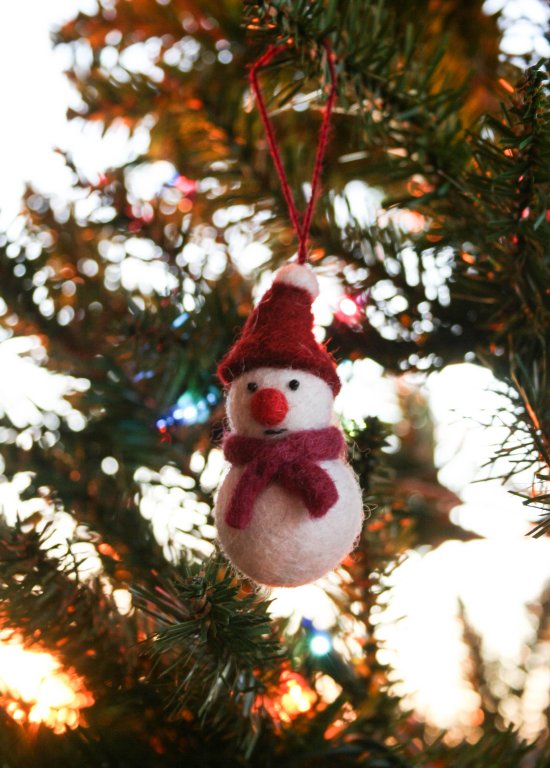 Last year we got a new Christmas tree, and at that time I got rid of all the ornaments except for the ones that mean something to us (I later realized most of the ones left were the ones given by my mother-in-law).

This little snowman was picked up at the European market. 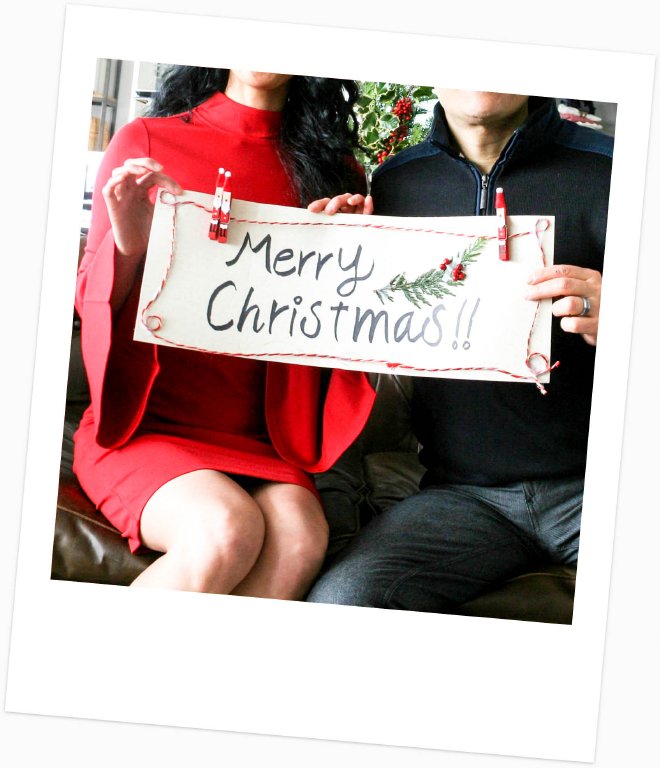