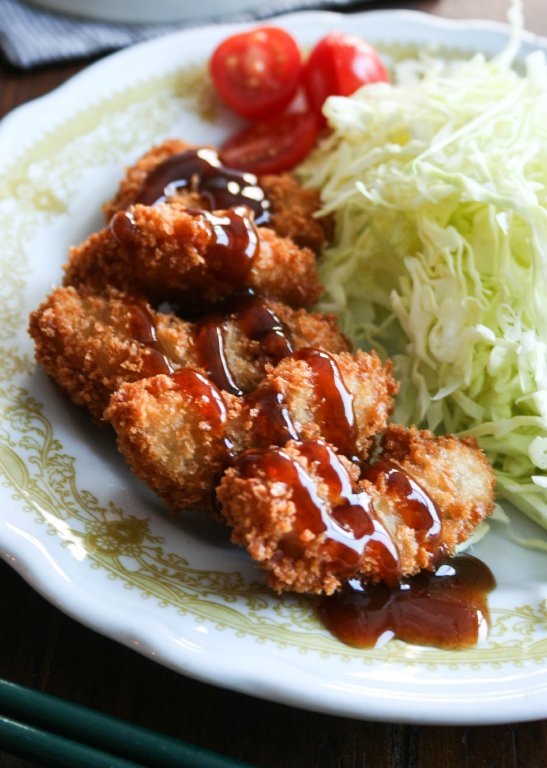 Katsu also means “victory” in Japanese, so people like to eat Katsu the night before an important day (e.g., sporting game, exam, etc.). 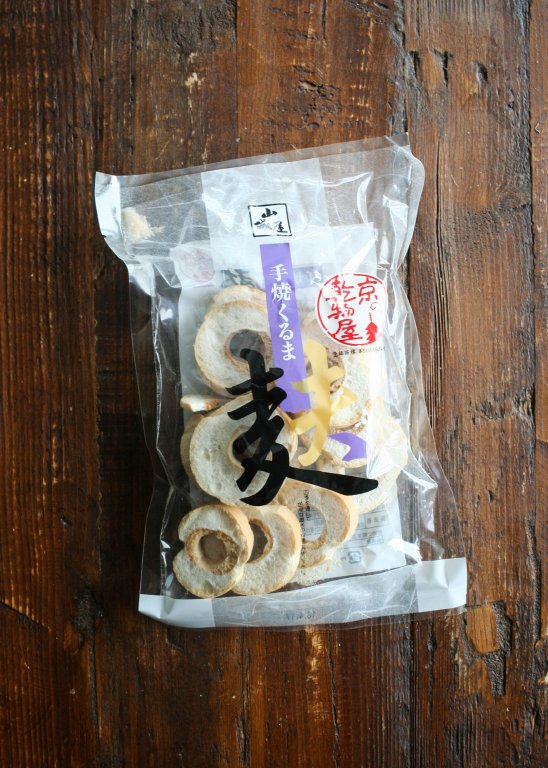 Apparently I don’t use meat since we are on the 100% plant-based diet now, so this “Katsu” was made of one of traditional Japanese ingredients called “Kuruma-Bu”.

Kuruma-Bu is mainly made of flour and gluten, and because of its texture, it is often used as a fake meat option for vegetarians and vegans.

To tell the truth, I’ve never had Kuruma-Bu before even when I lived in Japan, and I was so excited to try it.

(I bought this in Japan when I went back to see my family in May.) 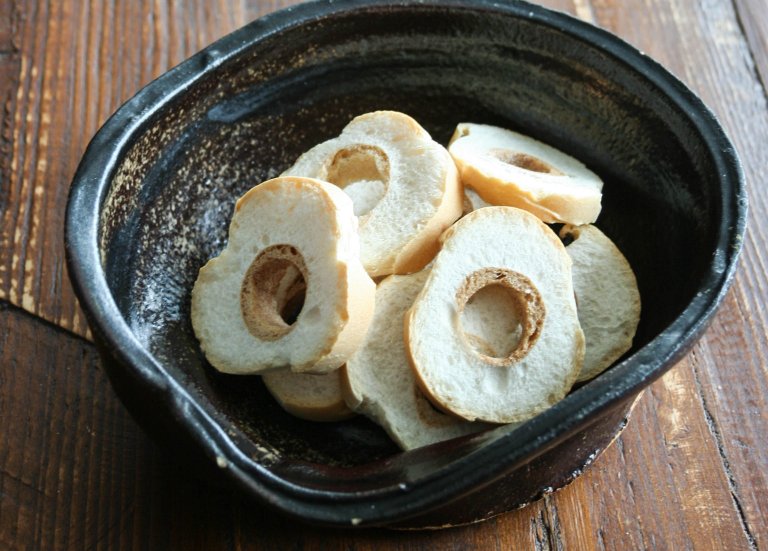 The name “kuruma” came from the round shape (“kuruma” means a wheel in Japanese).

The “Hu (or “Bu” in this case)” typically has a soft texture, but Kuruma-Bu seems to have a bit firmer texture compared to the regular “hu (or “bu”)”, particularly the brown edge. 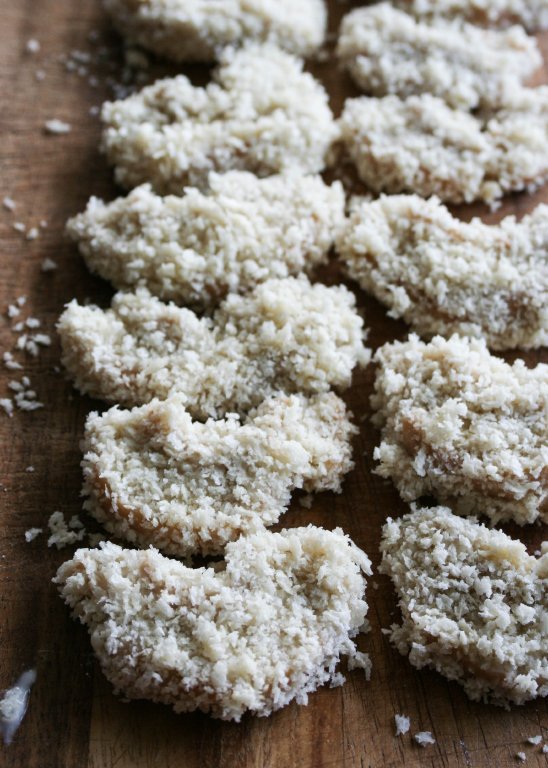 Kuruma-Bu is usually sold dry, so first you need to soak it in flavored liquid in order to bring it back to life and also to add flavor; Kuruma-Bu does not have a very strong flavor itself.

Then make sure you remove excess liquid so that it won’t splash oil when cooked.

I used Kikkoman Panko for the first time.

This worked just fine and the result was very pretty.

But try different brands if you prefer a little coarser crumbs and extra crunchiness. 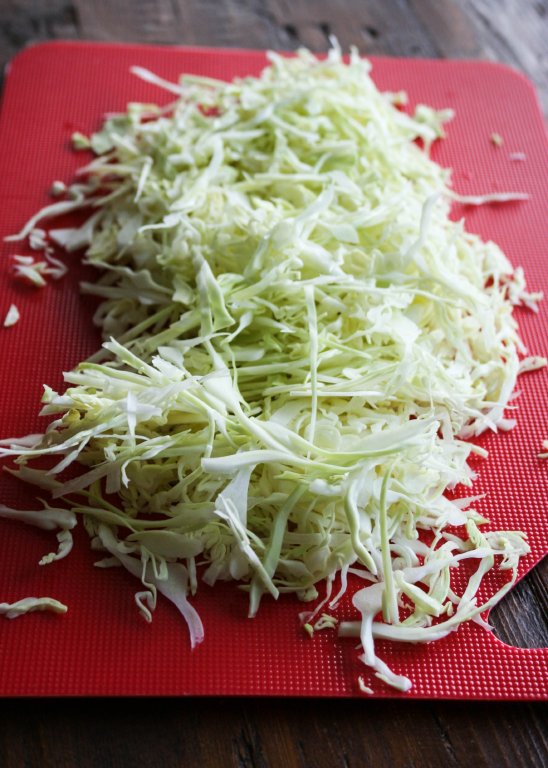 Shredded cabbage is a must for any Katsu.

They go hand in hand like French fries and a burger. 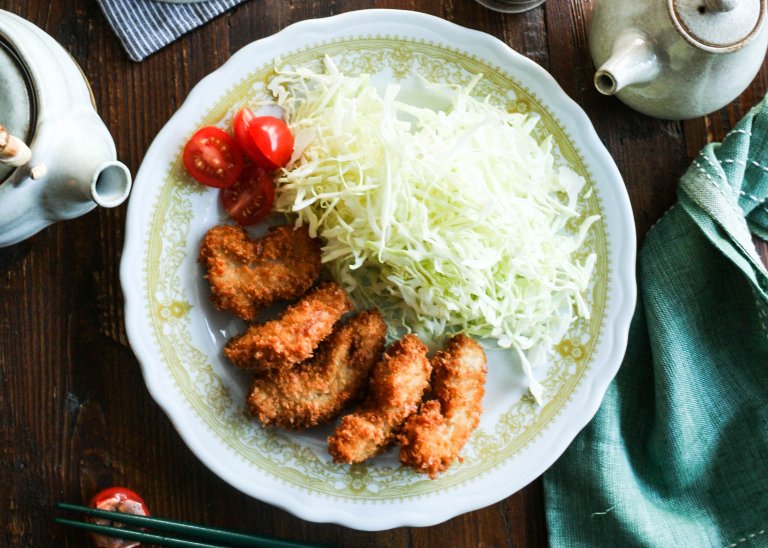 At this point I was dying to try my first Kuruma-Bu Katsu. 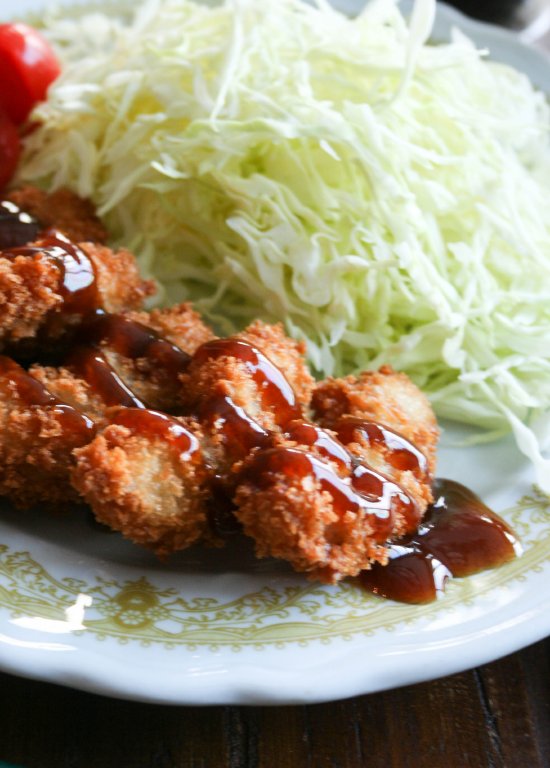 It’s a personal preference, but I like ketchup, Japanese worcestershire sauce, Japanese Okonomi sauce, or a mixture of some of these three.

The Kuruma-Bu Katsu was delicious and I really enjoyed it.

The texture of the Kuruma-Bu is firm enough and quite satisfying, yet, it’s not so heavy as some of the fake meat.

I wish I had brought more from Japan.

Kuruma-Bu is one of those food items that are still rather hard to find in the U.S…. 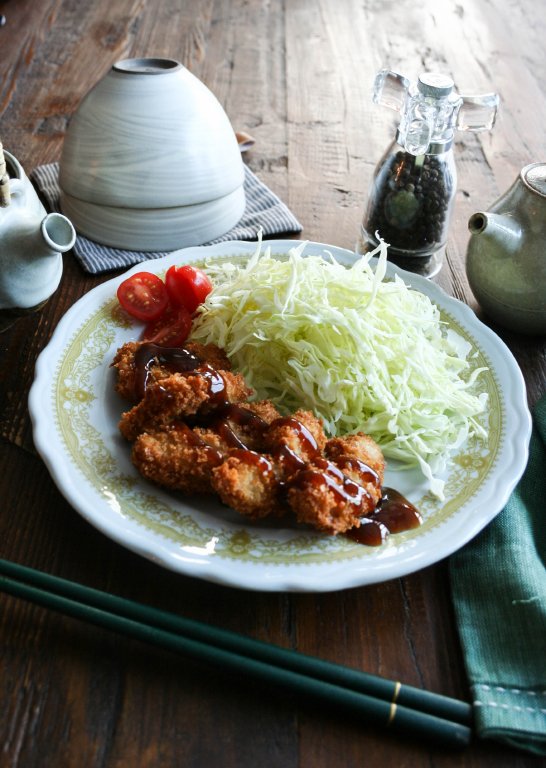 I’ve made a few dishes using this Kuruma- Bu Katsu.

Come back soon to see in what other ways I enjoyed it.