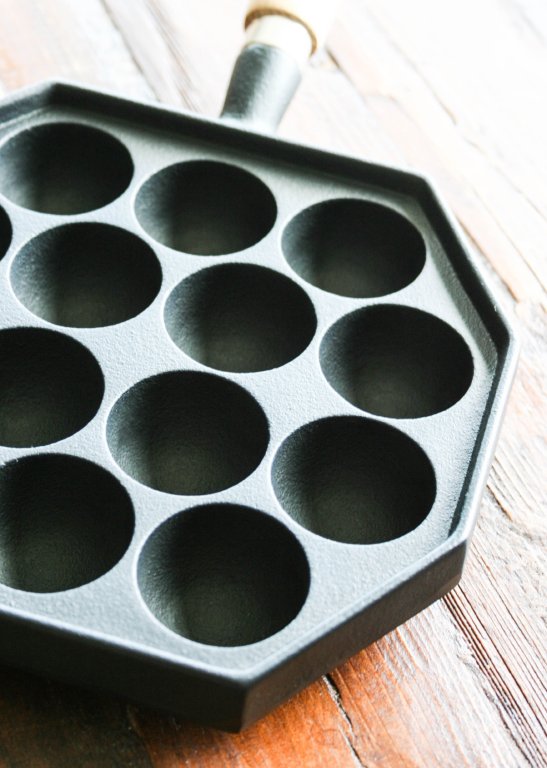 This is one of the things I bought in Japan and brought back to the U.S.

Do you know what this is for?

This is a Tako-Yaki pan.

Tako-yaki is savory ball snack with octopus (tako in Japanese) pieces inside.

I was thinking about buying a tako-yaki pan for a while, and this time I decided to finally get one. 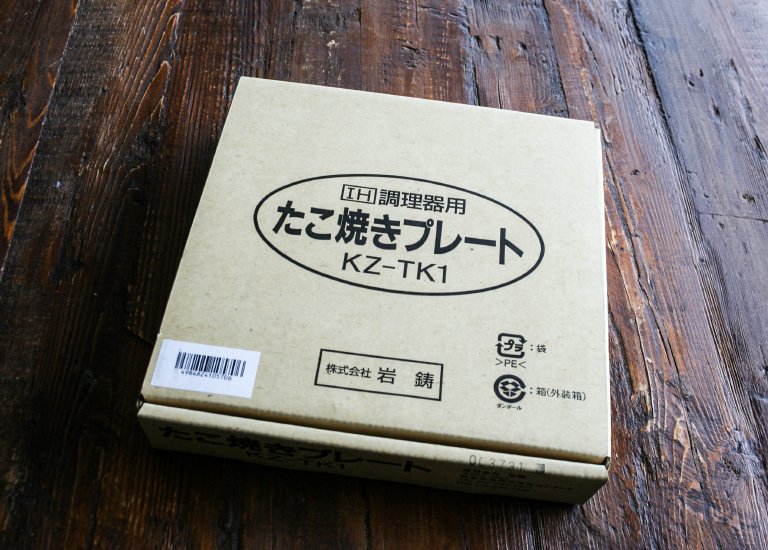 There are different types of tako-yaki pans, but I chose this one because this pan evenly heats up unlike the tabletop ones, and also that it works on the electric stove. 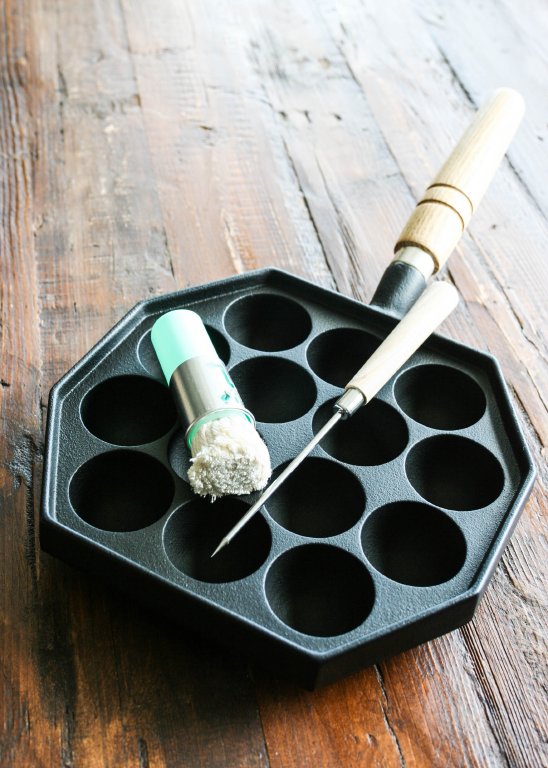 The pan comes with a brush and a pick. 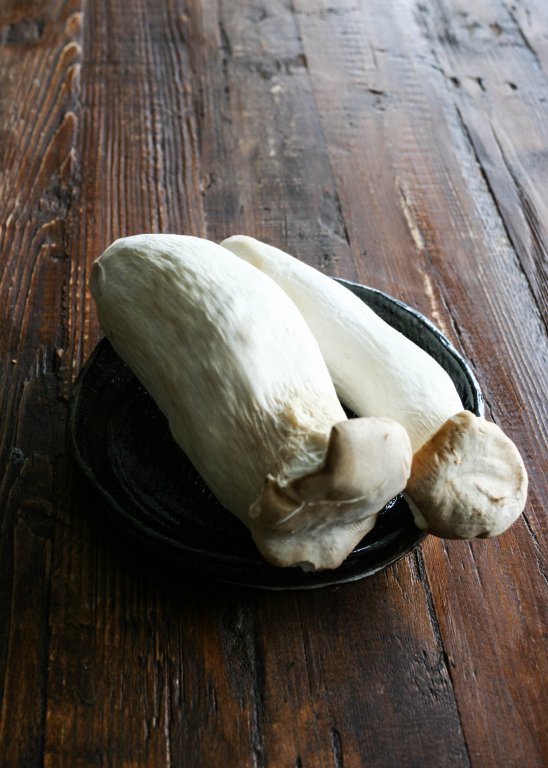 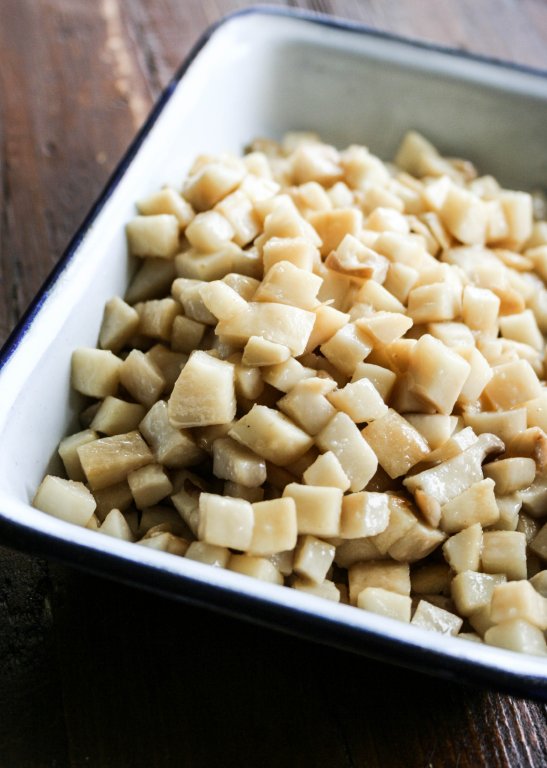 I used king mushrooms instead of octopus, mostly because it’s hard to find fresh octopus in Minnesota but also because I do prefer the texture and taste of king mushrooms. 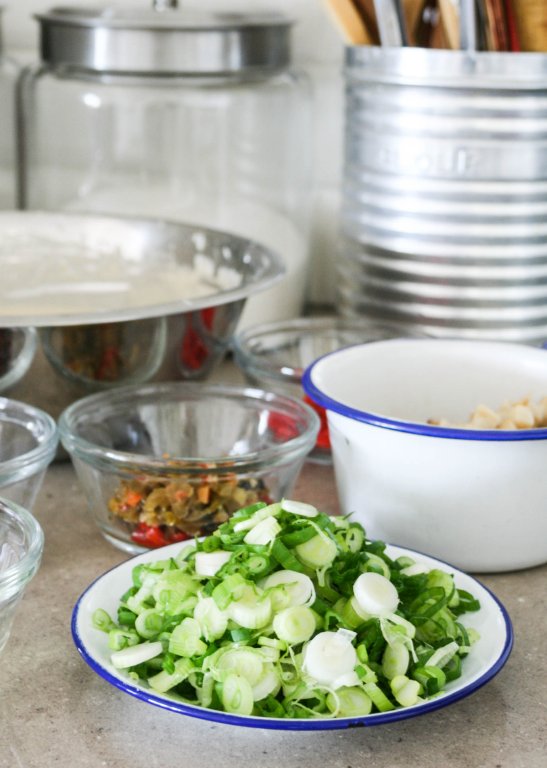 The other must-haves for my “tako”-yaki are scallion and red ginger. 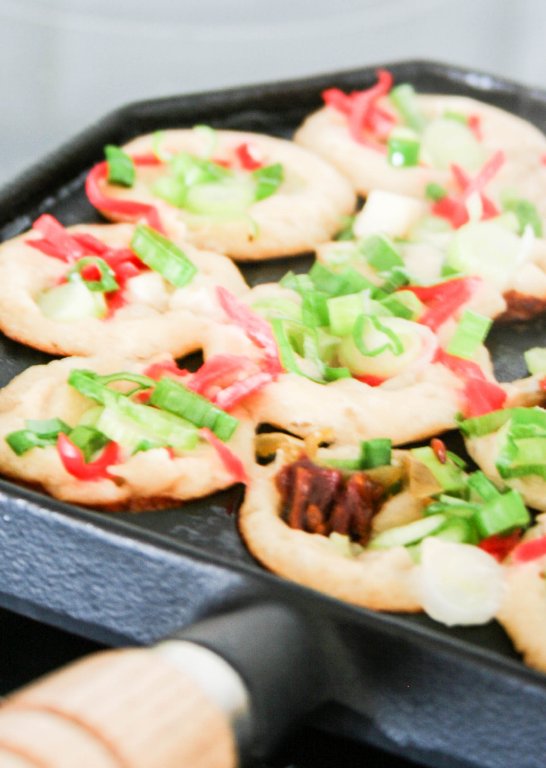 I was warned that the first batch typically sticks to the pan when the pan is brand new, and mine certainly did that…

But I was somewhat successful at the second try.

The only error made was that the heat was too high and the outside got a bit too dark. 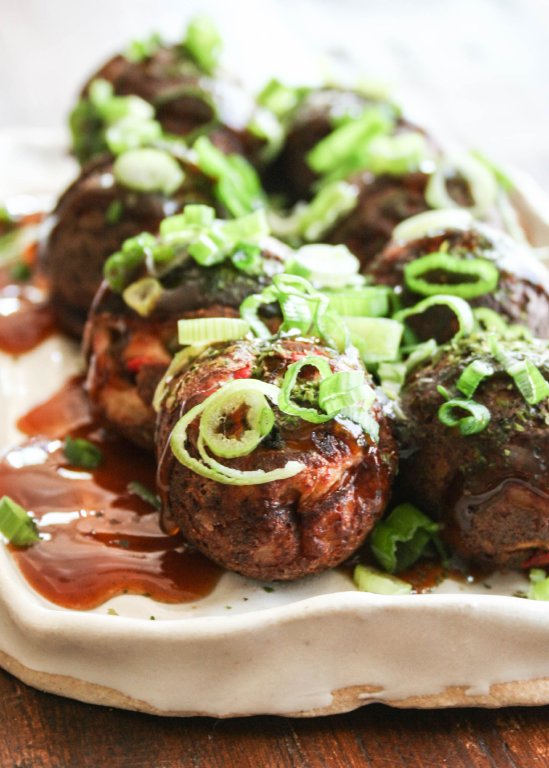 You can buy pre-made tako-yaki mix, but I decided to make my own batter, because I wanted to make mine vegan.

Considering that I put it together without using any specific recipes, I think it turned out better than expected, but it definitely needs some improvement.

I will list what I used to make this “tako”-yaki batter below, but it is a note for myself. Do not try this at home (lol). 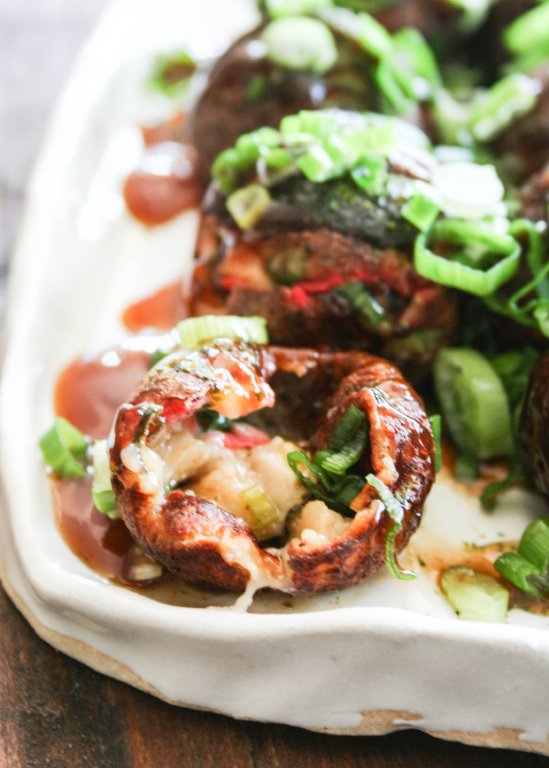