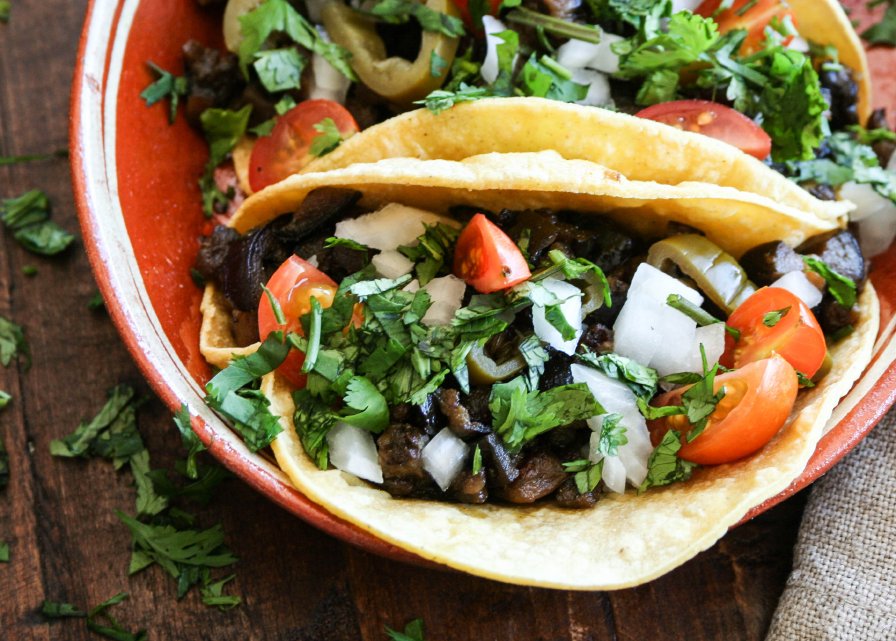 But I do respect other’s food preference, and I try not to push others (except for my own kids if we had any) to eat the food they don’t like.

The difficult thing about this is that if I like something I want my loved ones to enjoy it with me.

So when Terry doesn’t like the food that I LOVE, I tend to try a little harder. 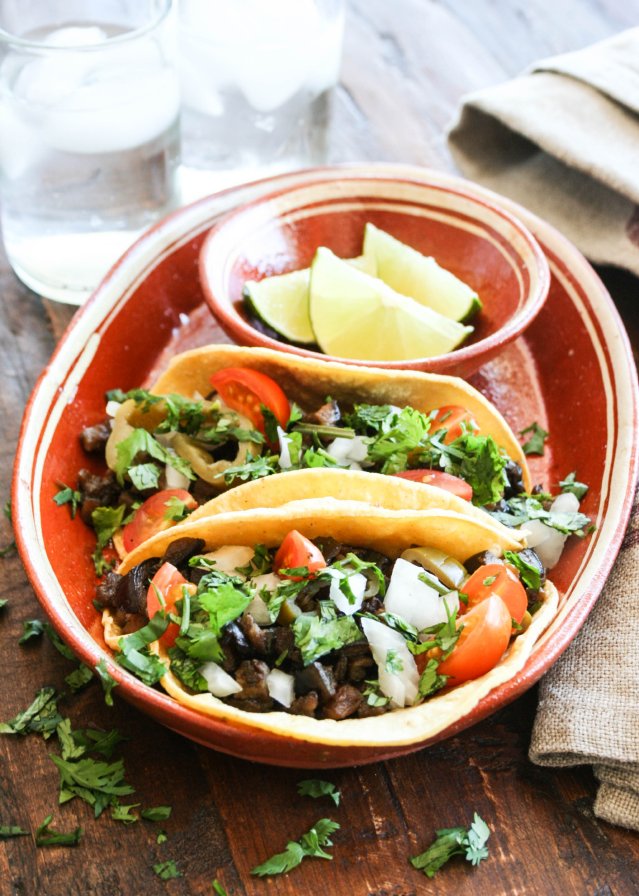 Terry doesn’t like eggplant very much, whereas, I LOVE eggplant.

I used to cut eggplant into small pieces and sneak them into his favorite dish, but I stopped doing that because I don’t want him to not trust me.

Now I tell him everything, what’s in the food he is eating.

When I found this smaller eggplant, I thought this might work because it had a slightly firmer texture compared to the regular one and it had less and smaller seeds.

I also cooked the eggplant twice (sauteed first, marinate, and then cooked again with additional seasonings), hoping to add extra layers of flavors. 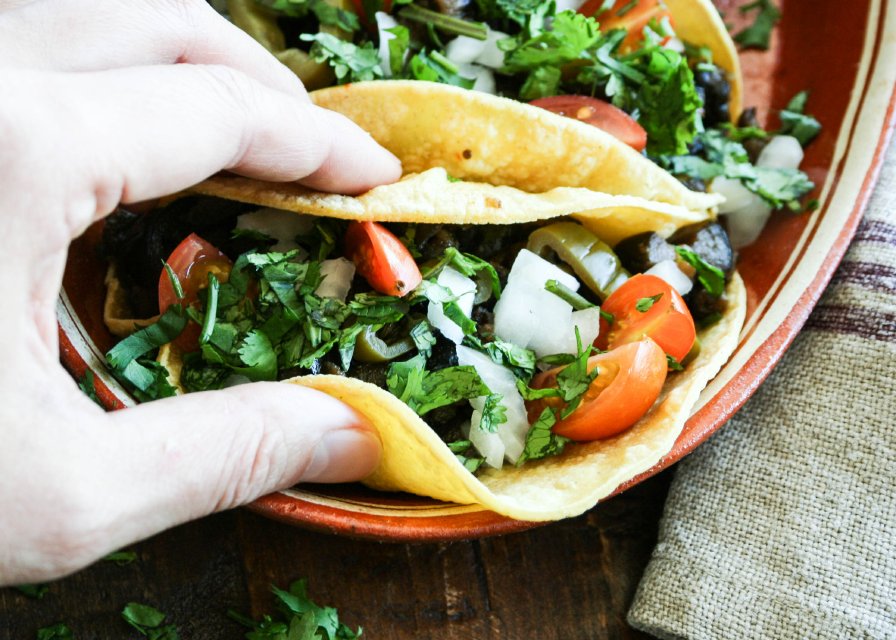 Well, Terry ate, and he liked them.

And he was hungry, which I suspect was a big factor.

But still, it was a happy moment for me!