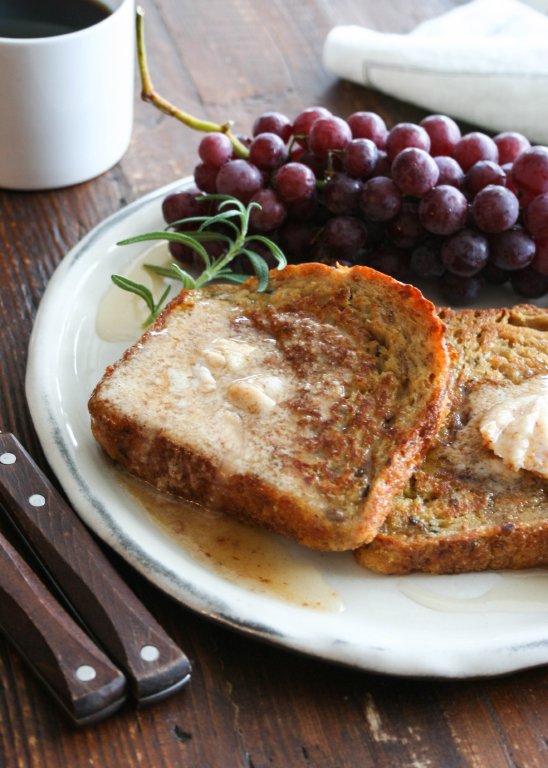 I haven’t had decent french toast for a long time. 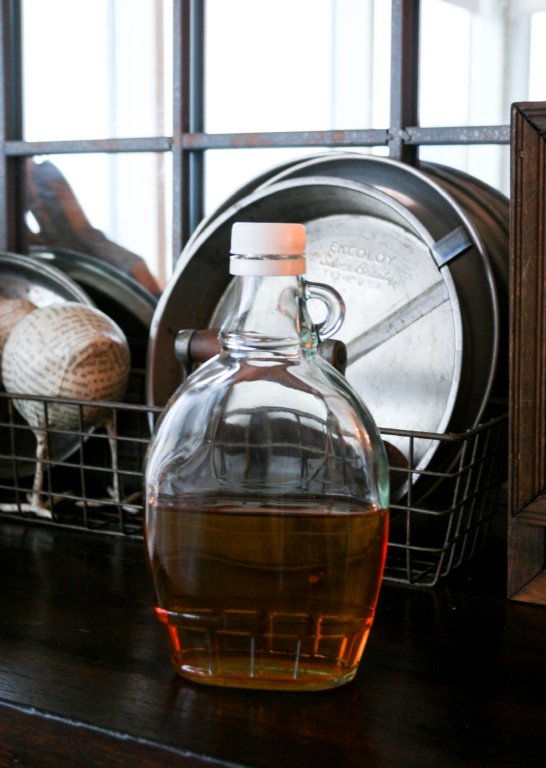 Well, the main reason why I wanted to have french toast was that Terry sent me a picture of french toast that his colleague was having at a restaurant during his business trip.

Terry was not able to have the french toast because it was not vegan, but he said he liked the syrup being “rosemary” infused. 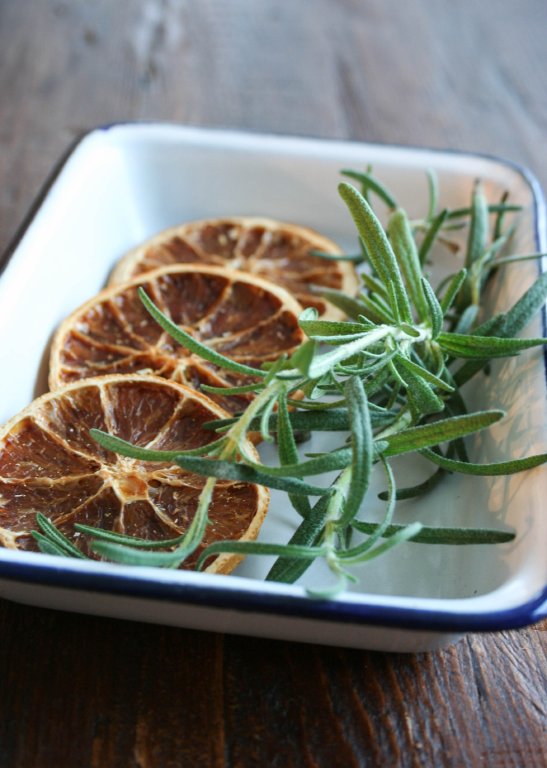 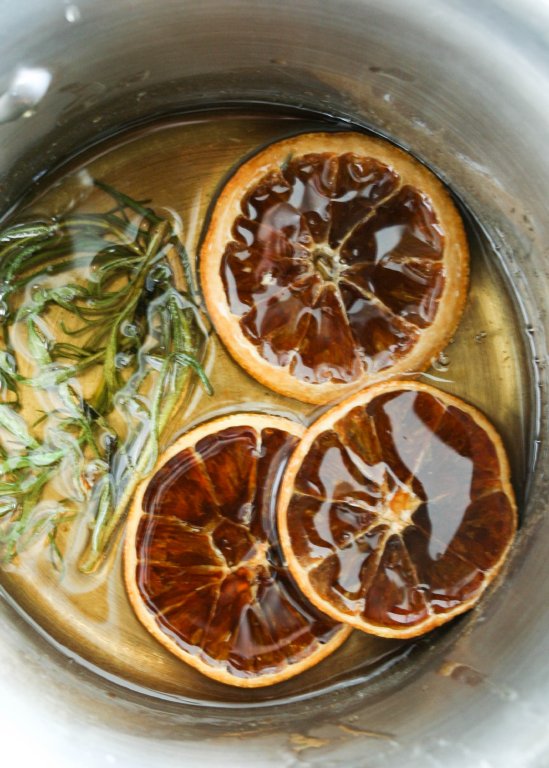 So I decided to make rosemary orange infused syrup for our french toast, and it turned out awesome! 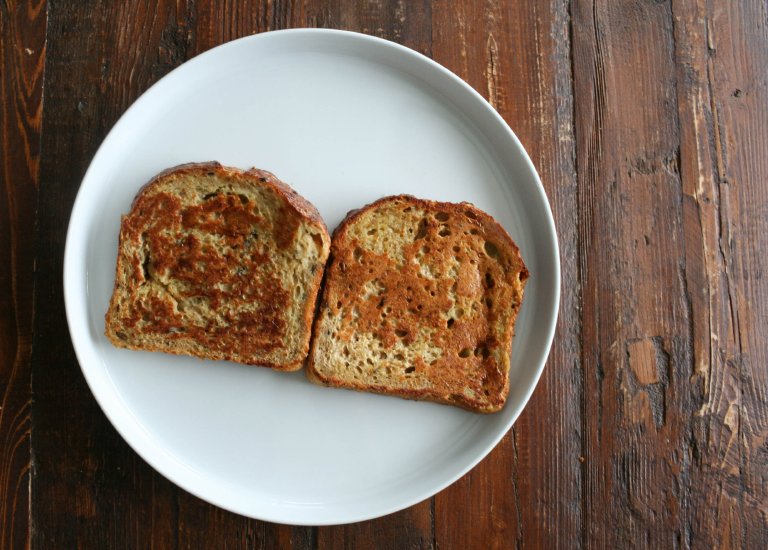 But first we need french toast.

I’ve tried a few vegan french toast recipes and I was not thrilled with any of them.

This time I decided to experiment a little.

Since I’ve had some success in creating some egg-like texture with chickpea flour, I used chickpea flour instead of regular flour for the batter. 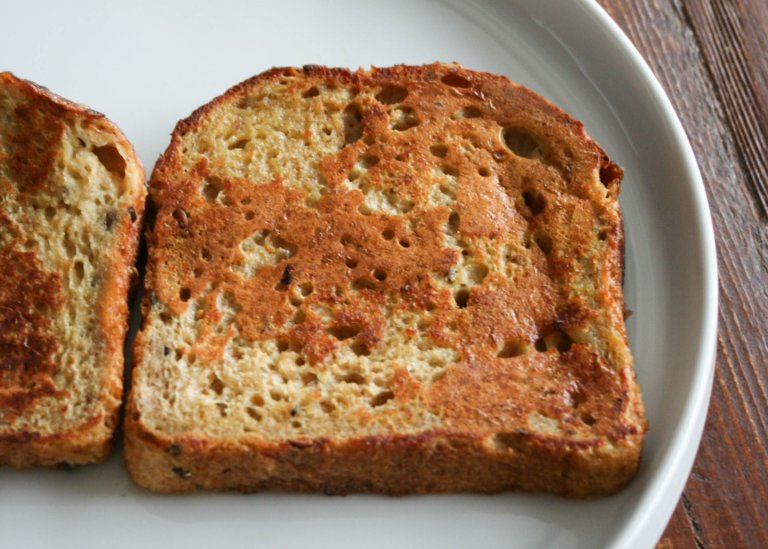 I was so happy with the result. 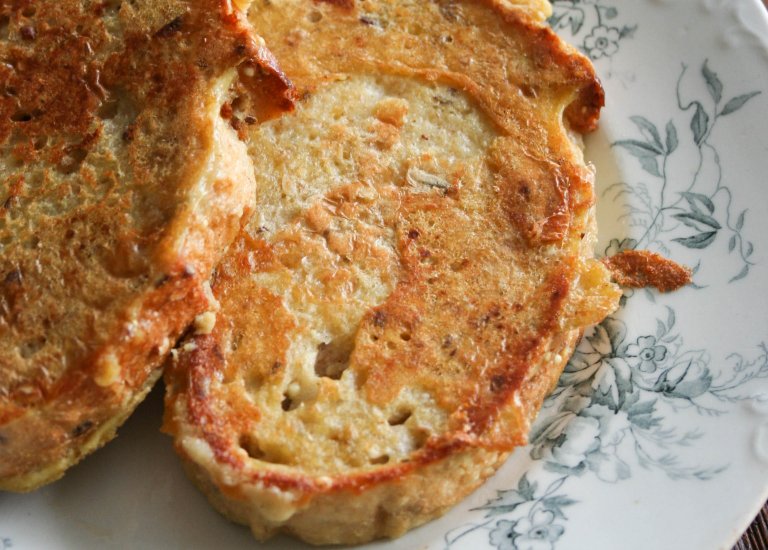 I tried with a few different bread, and they both turned out great! 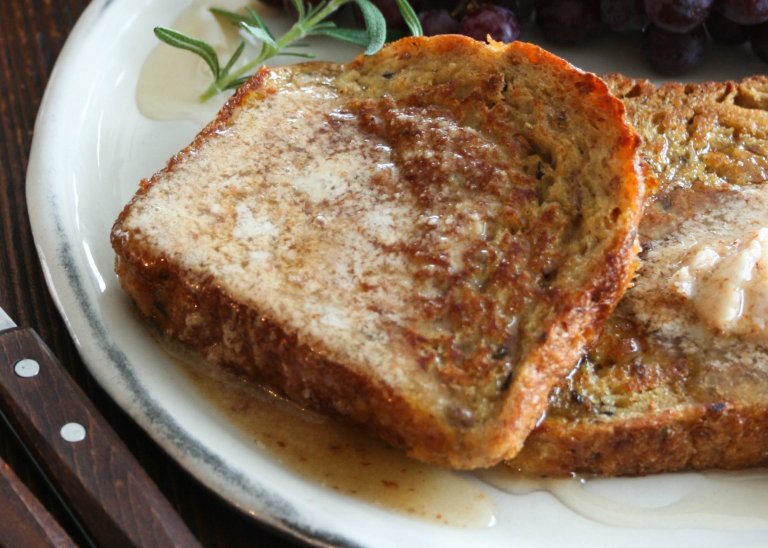 This vegan french toast served with paprika butter and rosemary orange syrup was a big winner!!

The flavor combination was sophisticated and I really really enjoyed this. 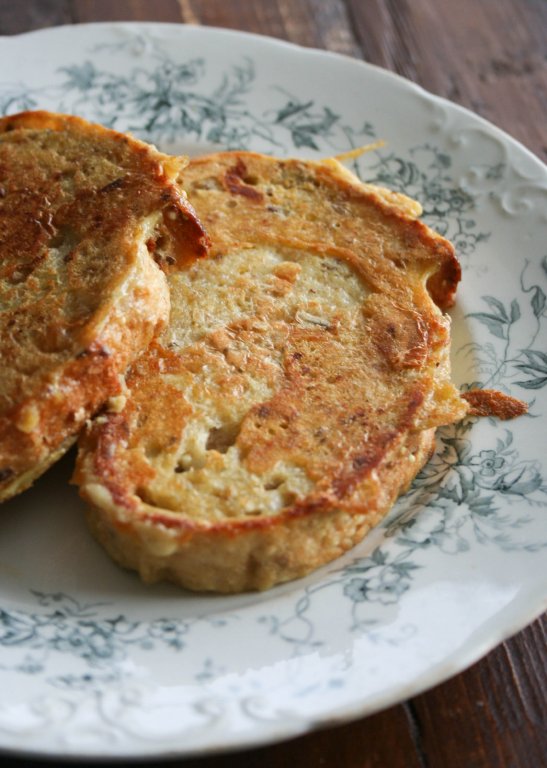