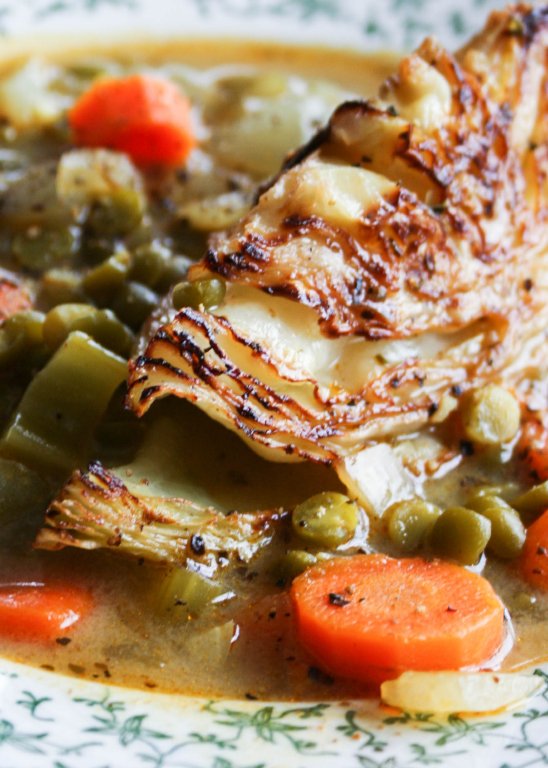 My husband and I recently started watching the TV show called “90 Day Fiance” on TLC.

We found the show by accident, but now we are hooked (lol).

The show follow Americans who meet someone overseas online, go see the person in his/her home country, get engaged (often), and then bring the person to the U.S. when they obtain the fiance visa.

Apparently, you have 90 days to get married once you obtain the fiance visa, which explains the title of the show.

A lot of things that the featured couples do seem impulsive, questionable, and simply crazy (! lol) at times, but there are also some experiences they go through that we can relate to as an international couple.

When two people who grew up in different countries, with different cultures, and speak different languages fall in love and decide to get married, that can bring some unique challenges for sure.

But such challenges can be experienced so differently from one couple to another.

If you see them as something negative, well, good luck.

But differences can be experienced as something very positive if you have the right attitude or mindset.

I’m not a relationship expert or anything, but based on my experience, people who enjoy (not dread) learning new things, find something different as interesting (not nuisance), and understand that you can do things in two completely different ways and they can be equally acceptable (not which one is better or worse).

Anyway, one of the couples (seemingly less crazy than others!), an American young man and his future wife (from Russia), both quite young, in their 20’s, were featured in one episode, and the parents of the young man were cooking cabbage for the future wife’s parents who were visiting from Russia, because they thought the parents would like cabbage because they are Russians.

I don’t remember if the parents liked the meal or not, but it really doesn’t matter if they liked it or not, or even, if cabbage is something Russian people typically like to eat.

What I want to say is “thoughts count”.

This notion is understood universally, and an important one especially when verbal communication is difficult.

My husband does not speak Japanese and my parents do not speak English, so I interpret when we spend time together.

But you know what?

They seem to have the best time when I’m not there and they try to communicate with each other with the most hilarious gestures.

So anyway, when I watched the cabbage scene in the show, it really warmed my heart.

And made me hungry for roasted cabbage (lol). 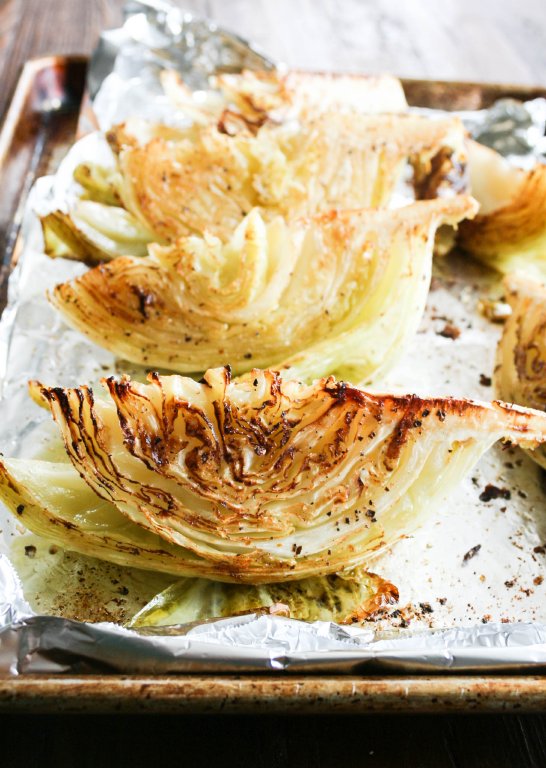 I was lucky because I happened to have cabbage in the fridge that night. 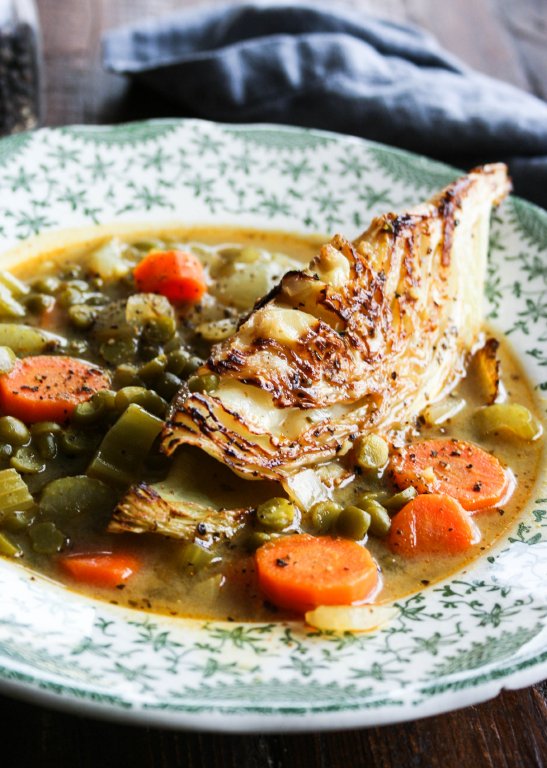 The cabbage was served in hearty split pea soup, and it was warm and delicious.

I love the natural sweetness of the roasted cabbage. 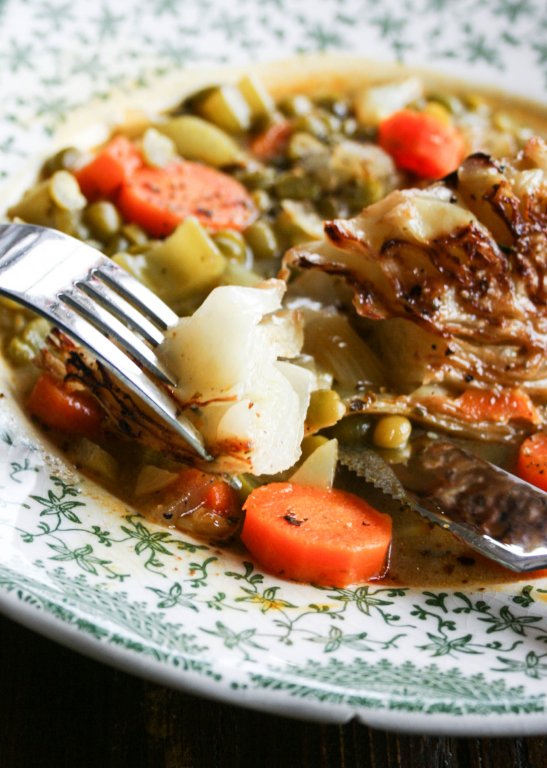 The cabbage was so tender.

For the roasted cabbage I used this recipe minus lemons.

Have a great rest of the week everyone!