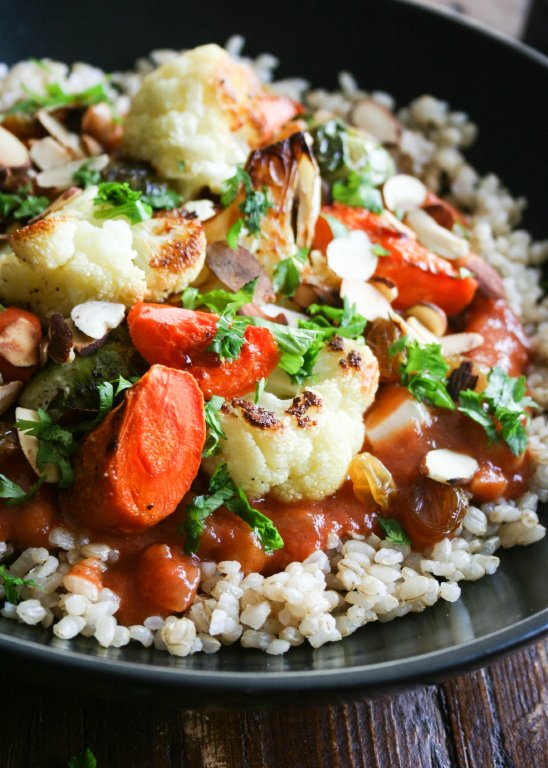 Last week Terry and I took a whole week off and enjoyed a few mini trips.

The destination of one of the trips was our favorite city, Chicago.

We LOVE Chicago for so many reasons, but one of the things we really enjoy doing there is trying different restaurants because there are so many options! 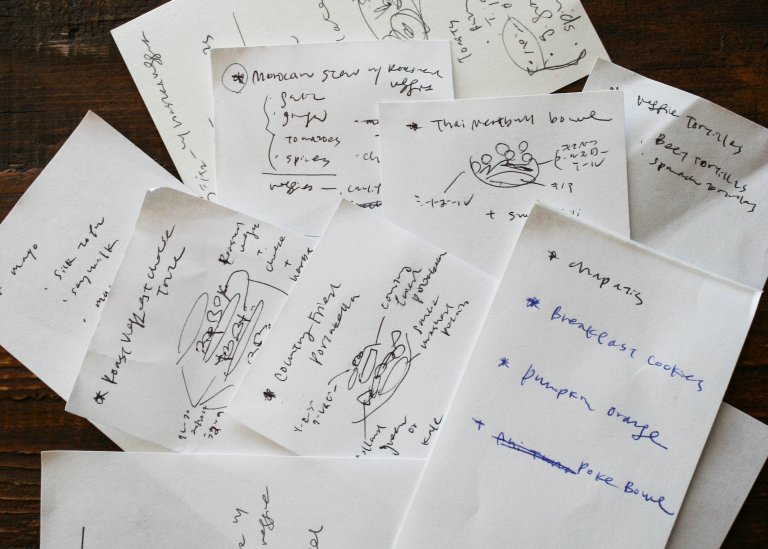 People come home from their trip with souveniors, but I come home with food ideas (lol).

We are having more and more vegan friendly restaurants in the Twin Cities, but Chicago has so much more options, so consequently I find more cool vegan food ideas.

One of the restaurants we like to visit when we are in Chicago is Native Foods Cafe.

We stayed at Virgin Hotels Chicago(we had a very cool suite!), so we were only a few blocks from the restaurant.

We ended up dining at Native Foods Cafe twice during our 3-day stay in the city!

One of the meals I had there was Moroccan Bowl.

To tell the truth, I did not love the bowl because the tofu which was supposed to be marinated with Moroccan spices had little to no flavors and some of the veggies were a bit under-cooked. 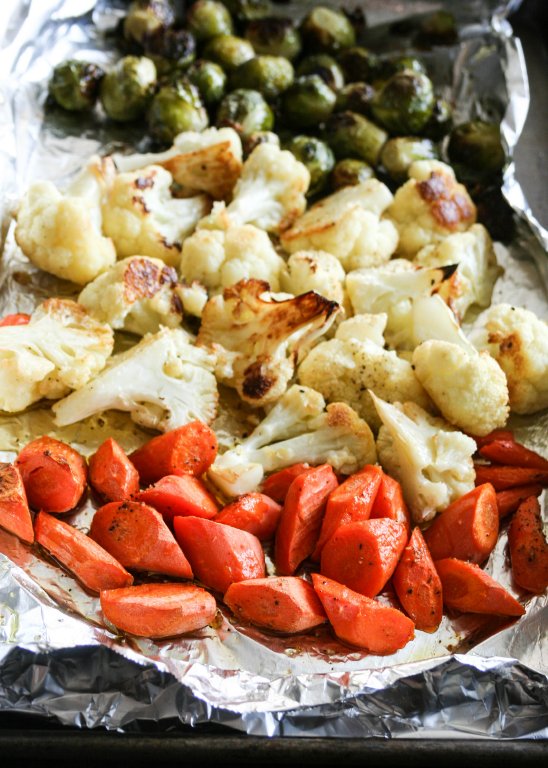 One thing I really liked was their large pieces of roasted veggies.

So here is my big batch of roasted veggies. 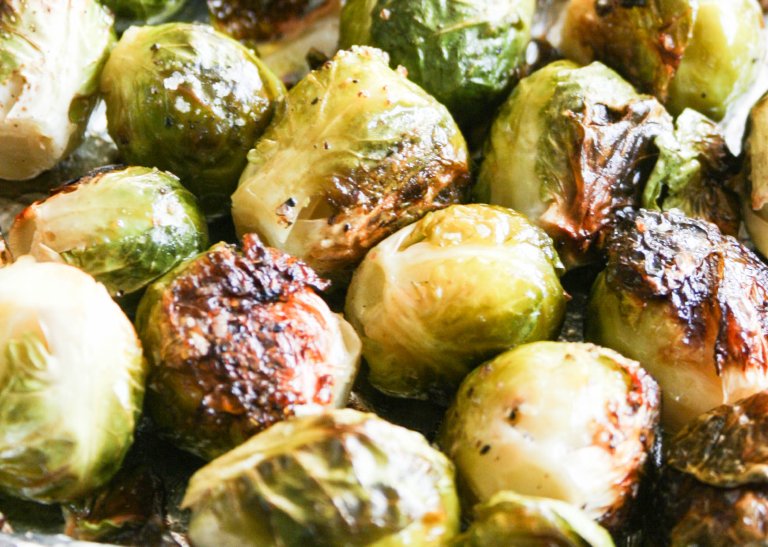 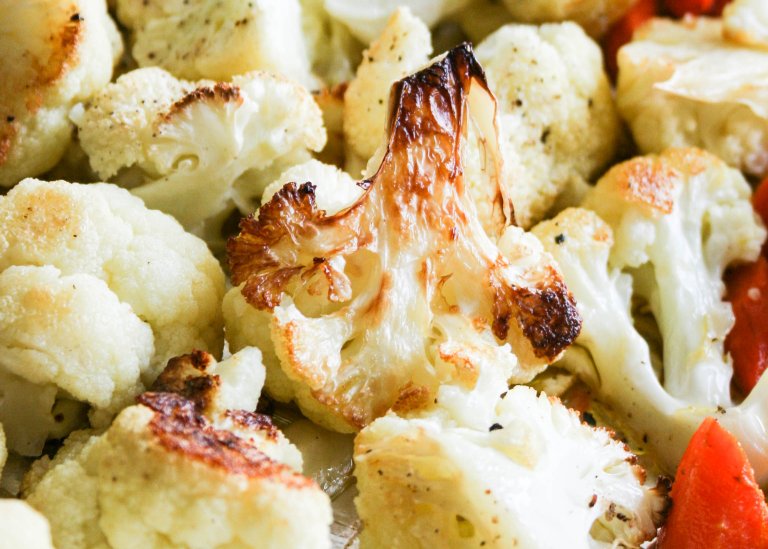 These are some of my favorite vegetables to roast: carrots, Brussels sprouts, cauliflower. 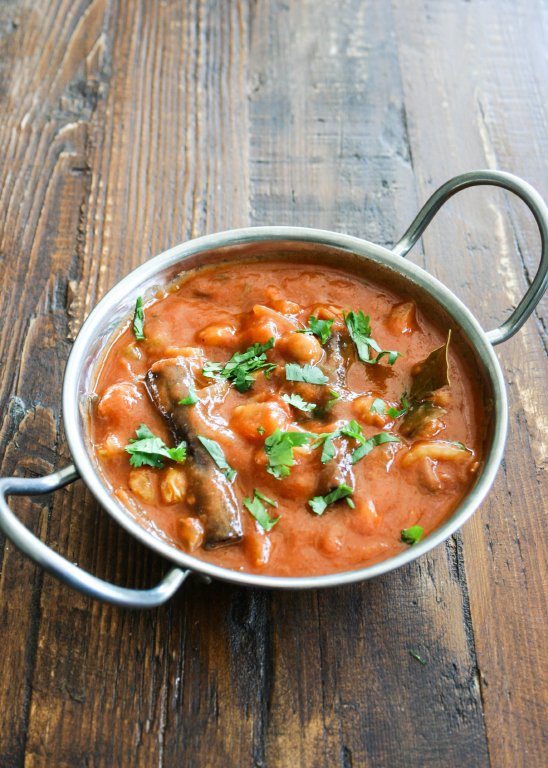 So here is where my Moroccan bowl starts to greatly differ from the restaurant’s.

Well, it’s not fun to re-create exactly the same thing after all, right?

So the main part of my Moroccan bowl is this chickpea stew. 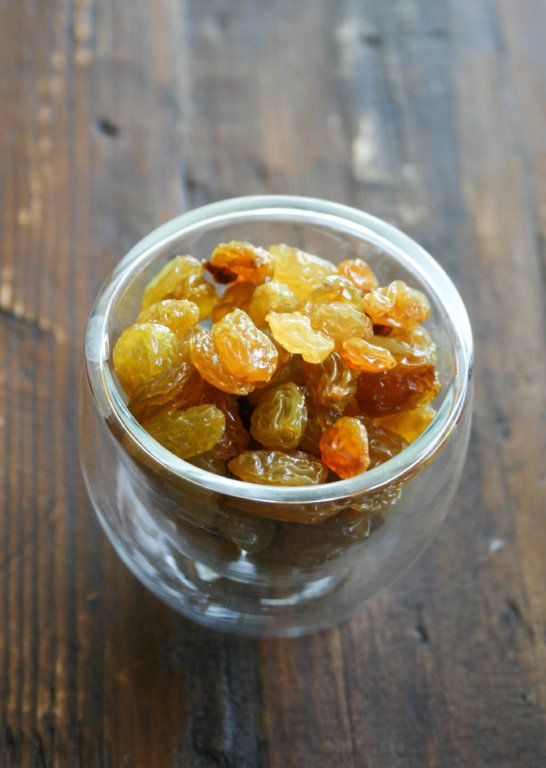 And I didn’t forget raisins.

I used golden raisins for my bowl because just in general I prefer golden raisin to regular darker raisins; the restaurants’s Moroccan Bowl had regular raisins.

I think the golden ones are more plump and fruity. 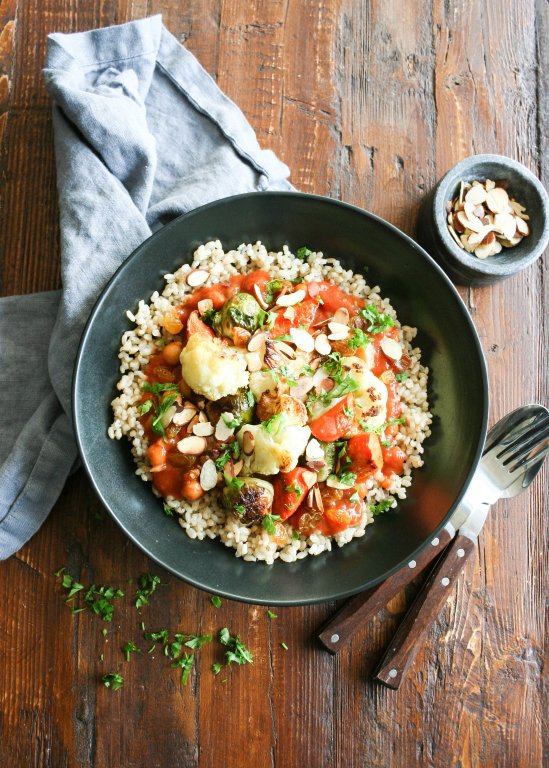 This is my Moroccan Chickpea Stew with Roasted Veggies.

It was served over brown rice.

I was pretty happy with the final result.

This is why taking a trip is a good thing, and it’s okay to come home without a T-shirt or a shot glass but with food idea notes!

1. Roast vegetables. Preheat oven to 400F. Place vegetables on a pan lined with foil. Drizzle oil. Salt and pepper. Roast in the oven for about 20~30 minutes or cooked through.
2. Make stew. Sautee garlic and onion in oil. Add celery and continue to cook for a few minutes. Salt and pepper. Put flour and continue to cook while stirring for a few minutes. Add water. Boil and then turn down to low heat.
3. Add tomatoes, bay leaves, and cinnamon sticks. Boil and then turn down to low heat.
4. Add sugar, spices, chick peas, and raisins. Add salt and pepper.
5. Serve with the roasted vegetables. Sprinkle almond slices and chopped cilantro. 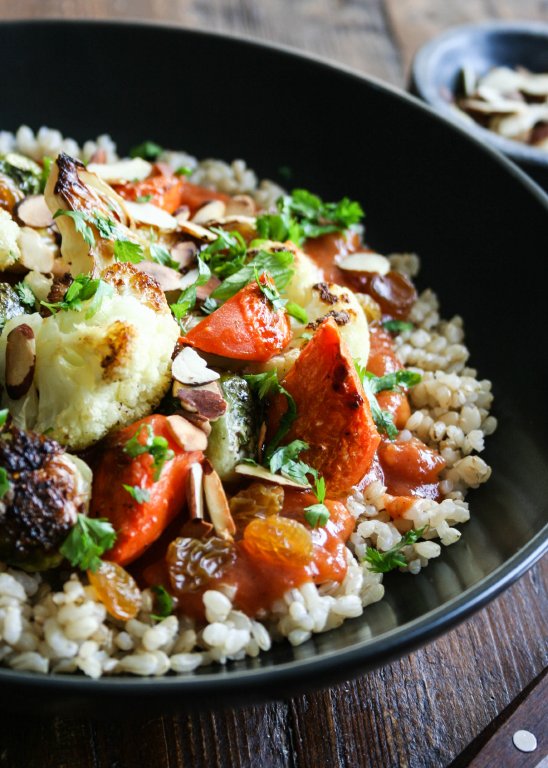 The best thing I had at Native Foods Cafe was their Oatmeal Cream Pie.

It was DELICIOUS, and I still dream about it (lol).