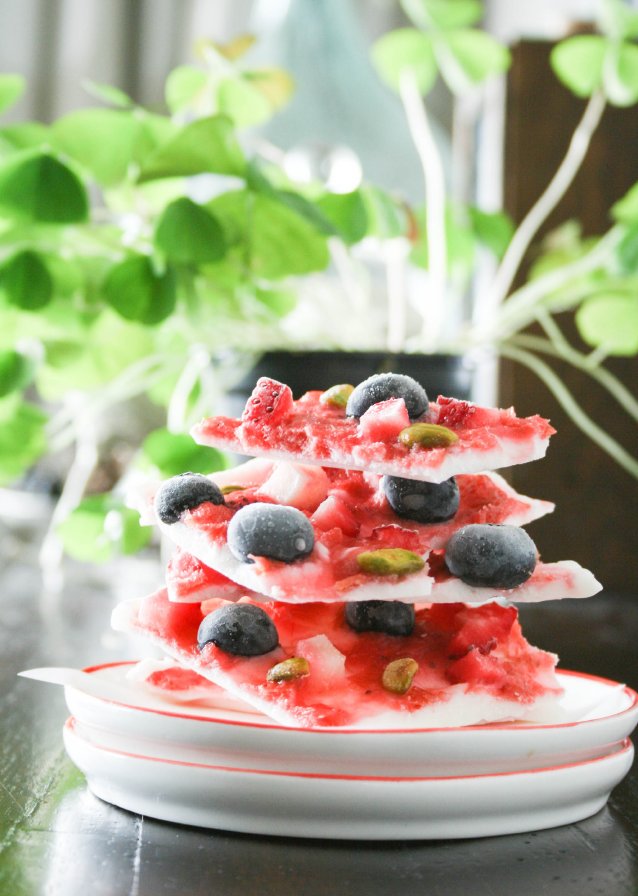 When my sister-in-law gave us the rhubarb from her backyard, I decided to make rhubarb strawberry jam.

This is so good on anything, from pancakes, ice cream, to simple toast.

But when I discovered something called frozen yogurt bark on Pinterest, I thought this would be a perfect way to use my rhubarb strawberry jam! 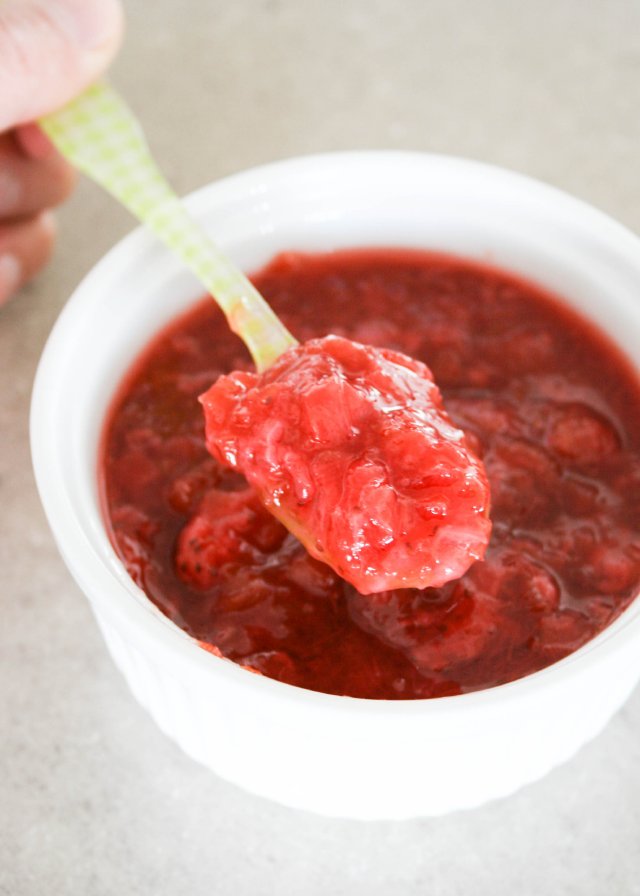 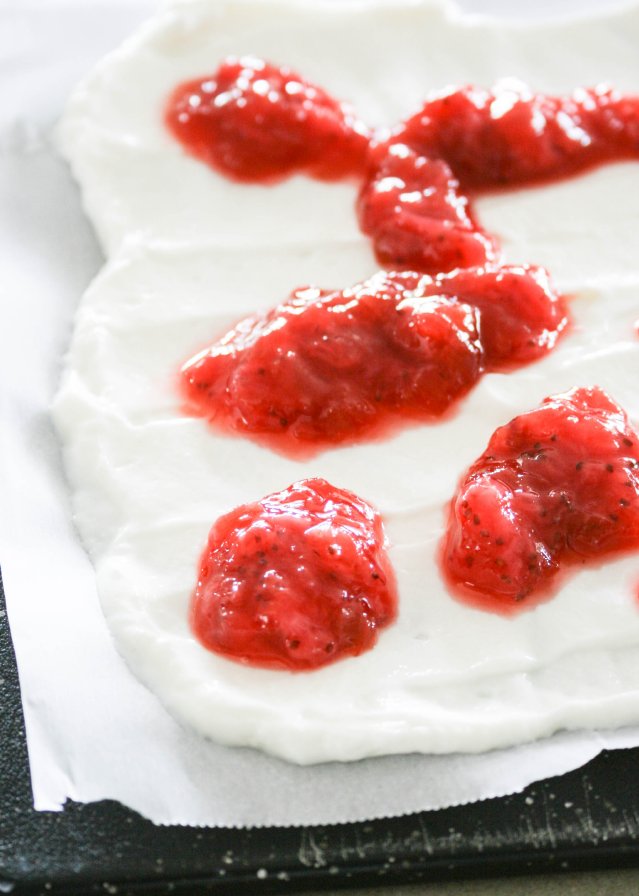 The bright red on pure white. Looks so pretty! 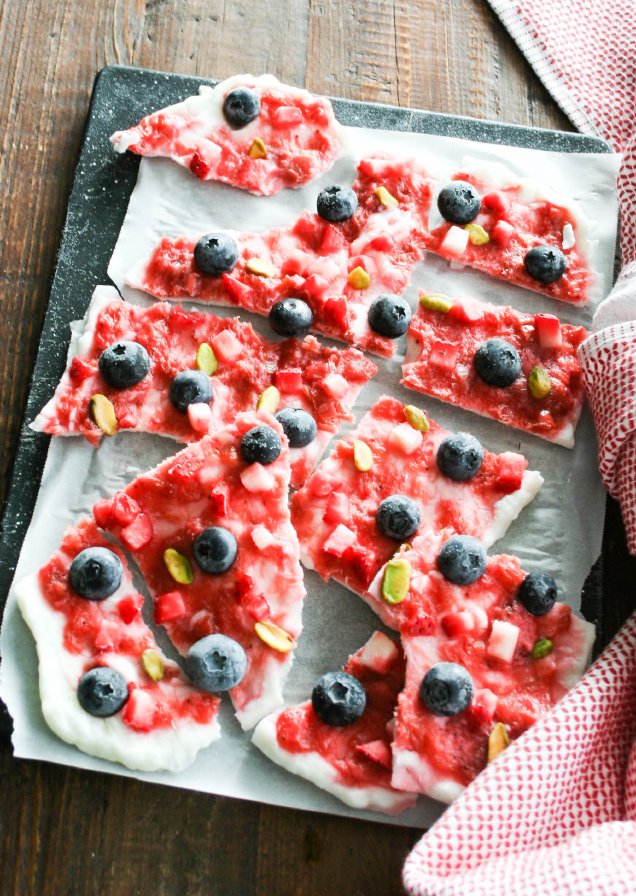 I sprinkled fresh strawberries and blueberries, and pistachios.

It takes a few hours for it to be hard enough to tear. 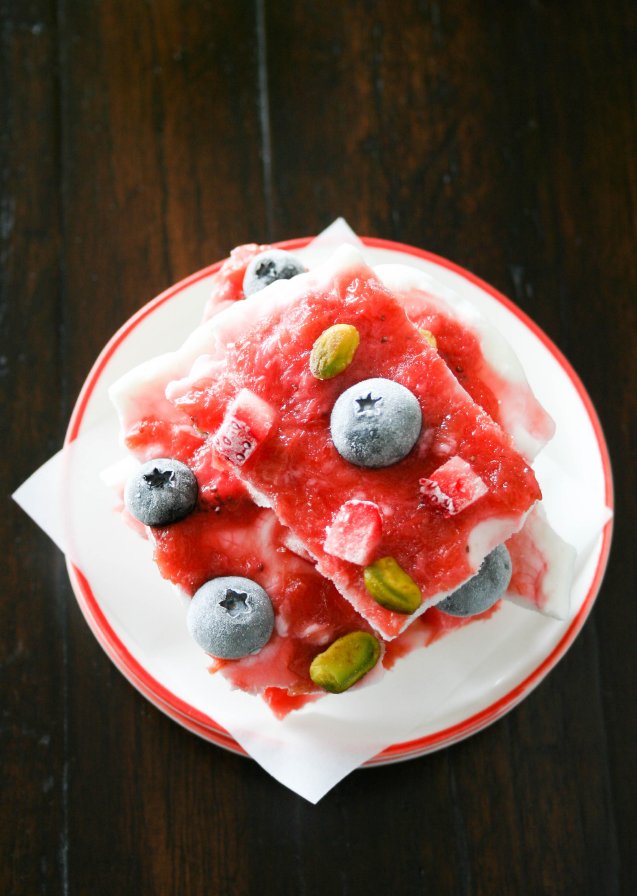 It’s not only pretty but also DELICIOUS!

I can see this would be a great snack for kids (and for adults, too, of course!). 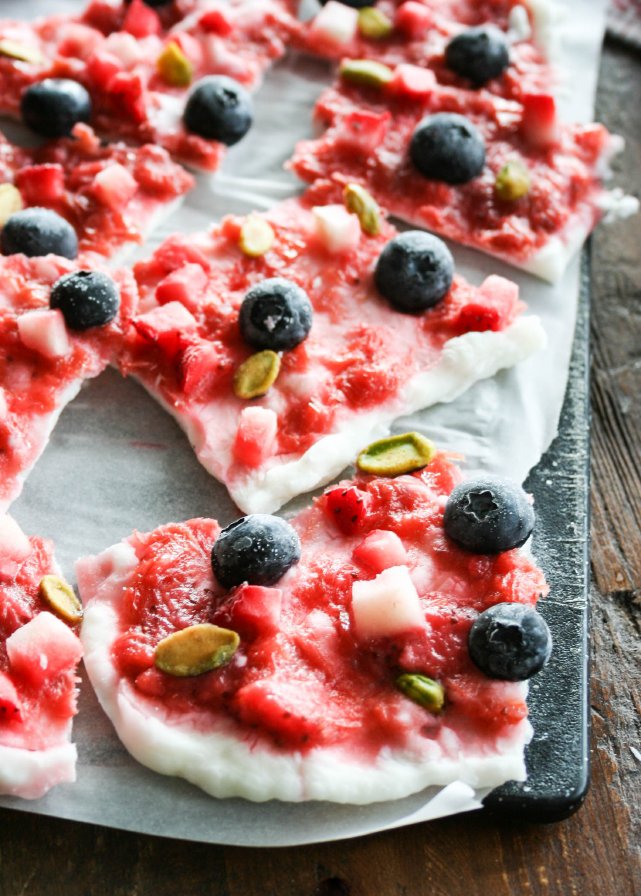 1. Make rhubarb strawberry jam. Combine all the ingredients in a small pot. Cook over low medium heat while stirring, until it achieves preferred consistency. Cool.
2. Spread yogurt on a cutting board lined with parchment paper.
3. Spread the jam over the yogurt. Sprinkle berries and pistachios.
4. Freeze for a few hours until it becomes hard. 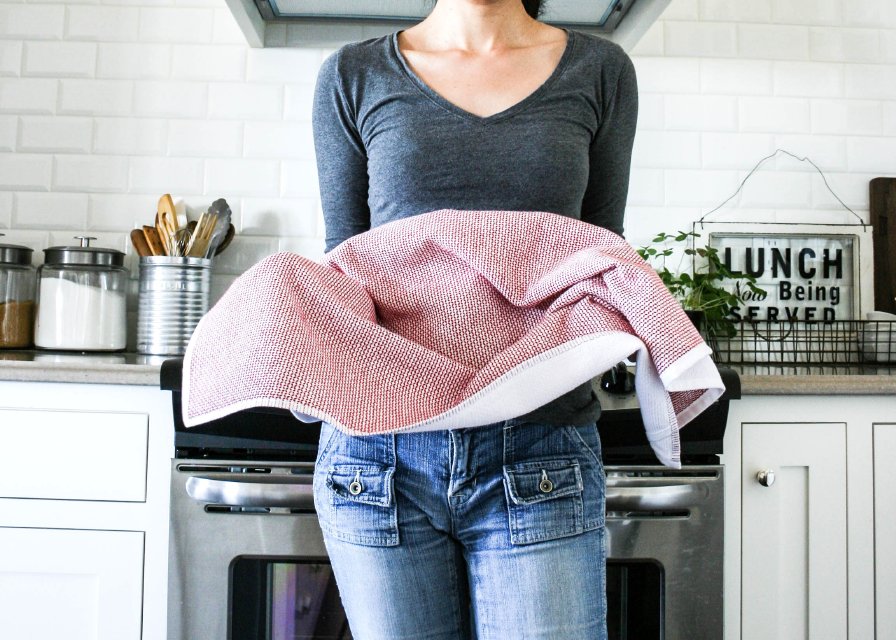 by : Reiko Eating Out, Reviews, Uncategorized 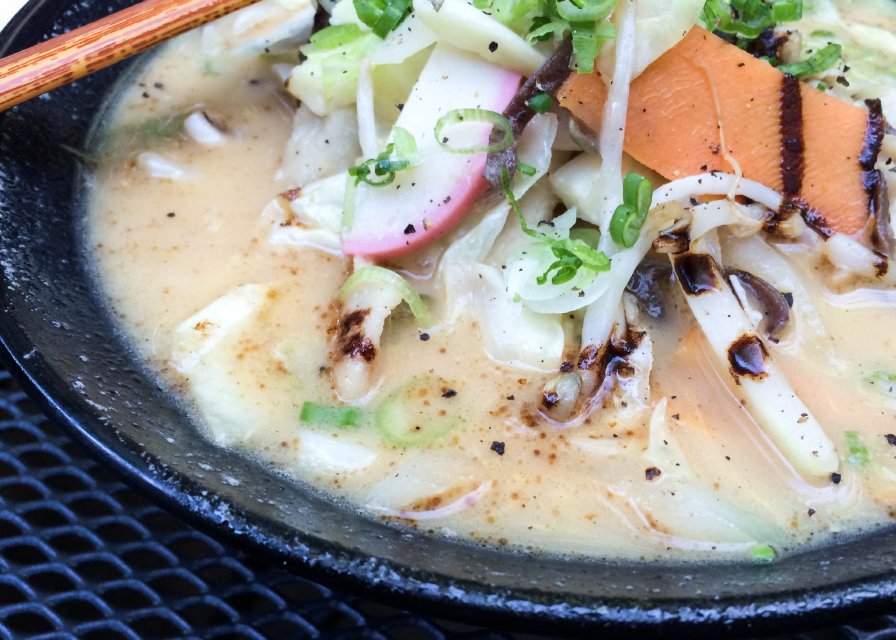 We were planning a little celebratory dinner at a newly opened sushi restaurant in our neighborhood.

We got there and there were several tables open, but we were told that they could not seat us because we didn’t have a reservation.

We were so disappointed and left feeling defeated and HUNGRY.

We had our mind set on sushi, and we decided to call Obento-Ya to see if they had any tables open.

They said they did. 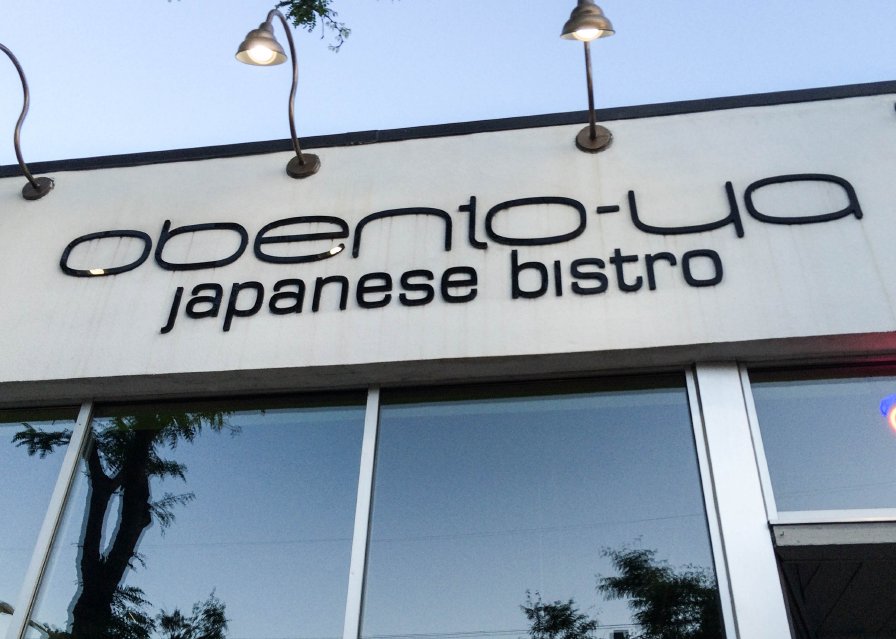 We’ve been to this restaurant before and I remembered that their food was very good. 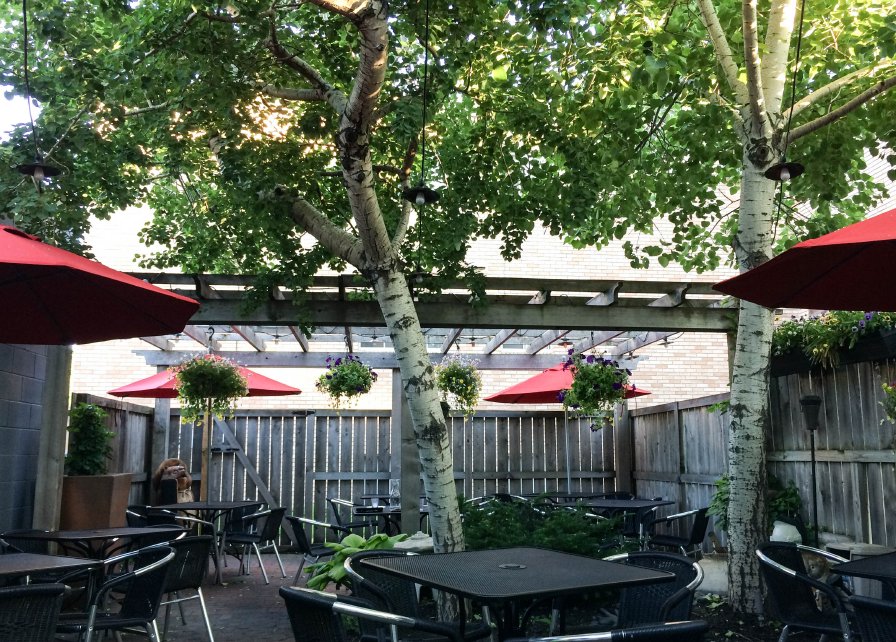 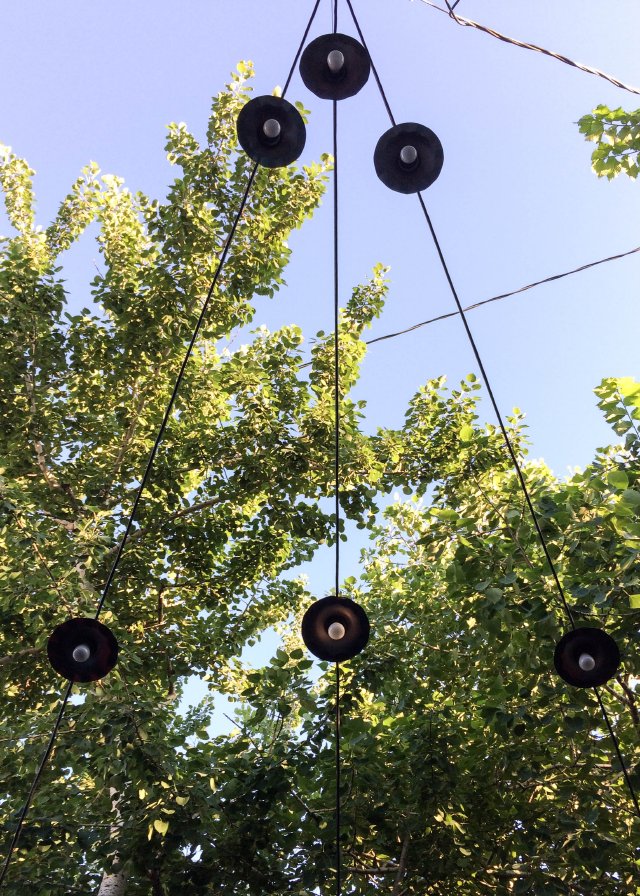 We got a table in the back patio.

It was pretty and private.

When we got there there was another couple, but they were just about to leave.

So we had the whole patio to ourselves the whole evening! 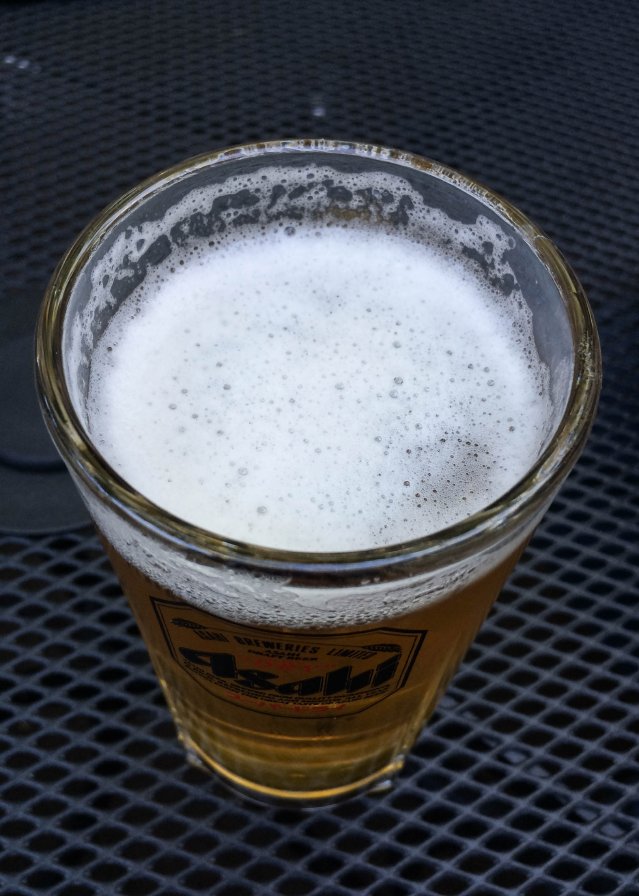 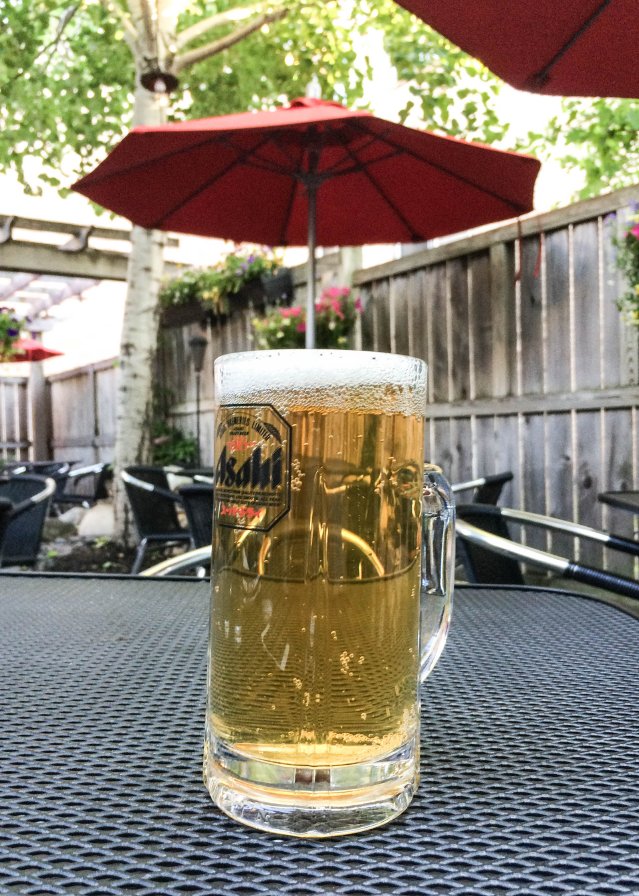 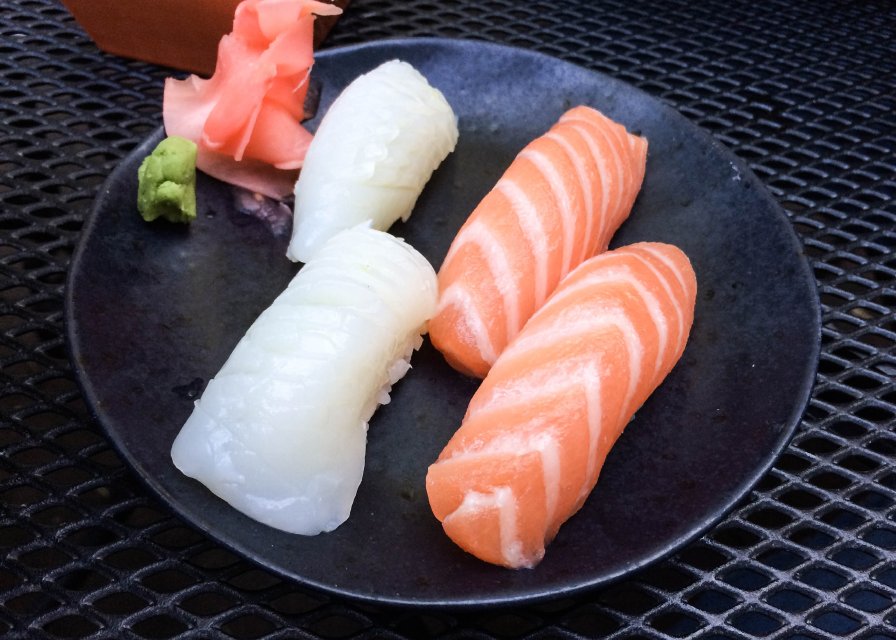 I had nigiri sushi, salmon and squid.

The fish pieces were generous and great quality.

They were both absolutely DELICIOUS!!

They do not have individual nigiri sushi on the menu, but they will make them for you if you ask. 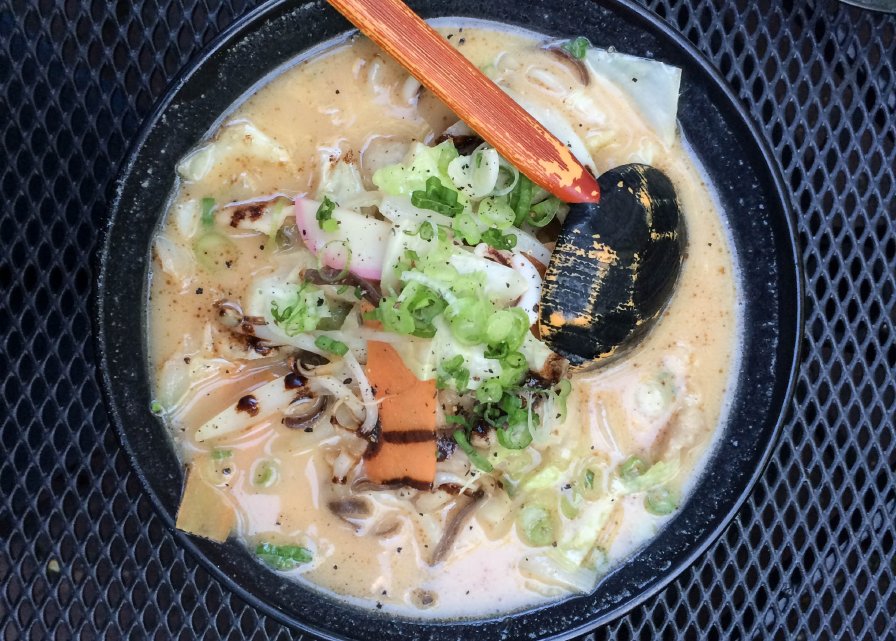 Terry and I both had Chanpon Ramen, which I had had last time, too.

It comes with a lot of vegetables along with squid and pork.

The broth is so flavorful! 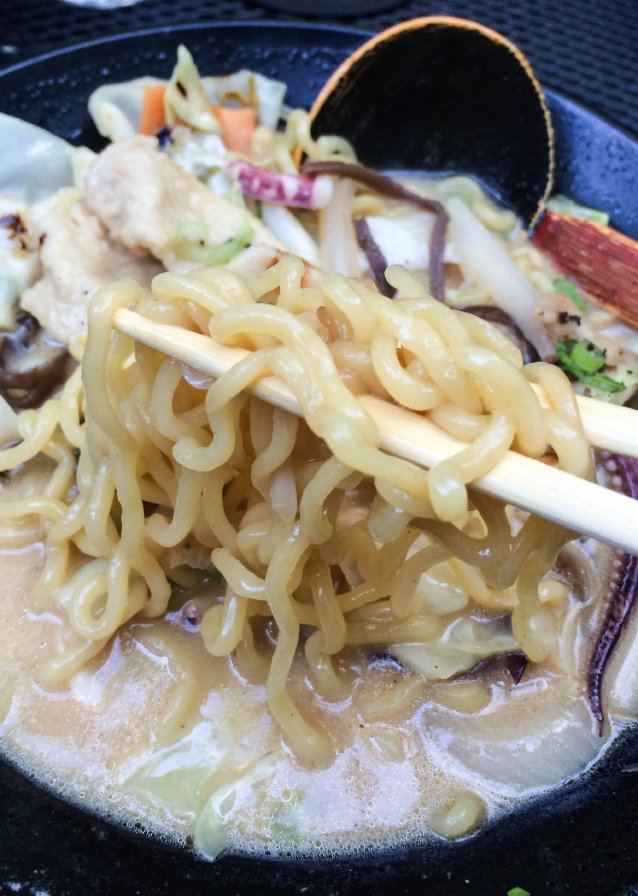 We liked their thicker type of noodles, too. 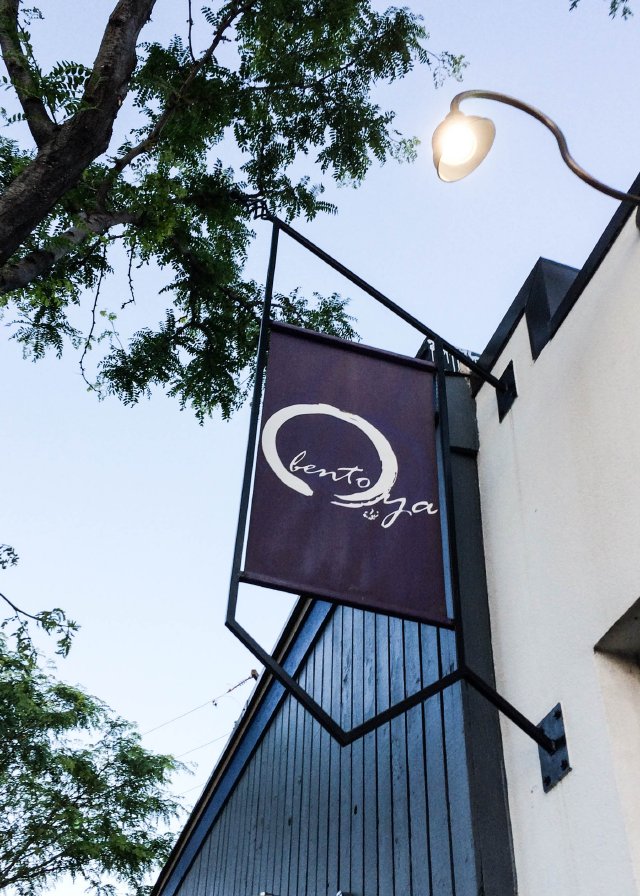 I was almost glad that we couldn’t get in the other restaurant.

I will definitely come back to Obento-Ya, hopefully soon, and order the same exact things as they were so good!